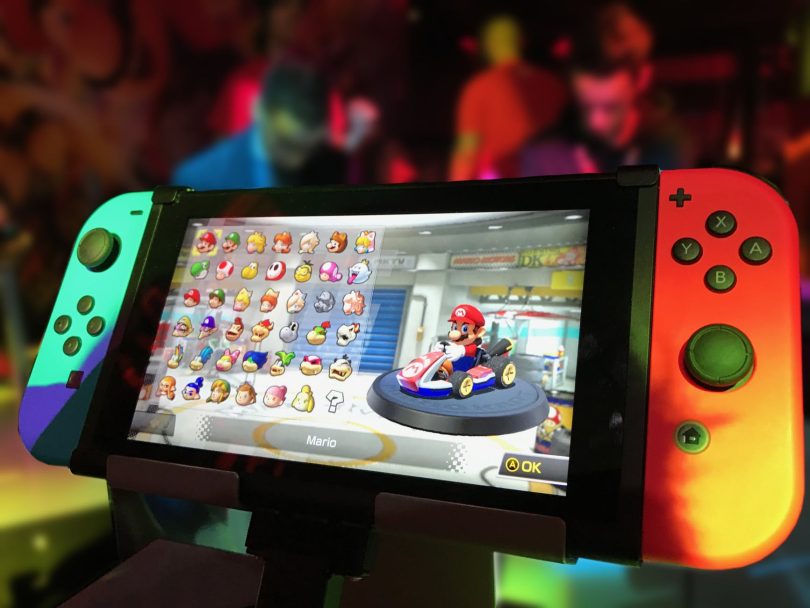 So many use computers daily, and our children are no exception! With so much we can do, whether it’s chatting with friends or playing video games, and the capacity to learn at the touch of a button, it’s simple to see why. As a result, we’ve compiled a list of 78 computing puns, including jokes about keyboards and mice, sites, and the web, among other topics.

If your children adore computers, then these amusing computer jokes are just what you need to keep the whole family entertained. These jokes can even inspire your child to pursue a career as a computer programmer. Let’s face it: a spy is only as good as his or her computer hacker, and every hero requires one to save us.

1. If it weren’t for C, we’d all be programming in BASI and OBOL.

2. What does a baby computer call his father?

3. Why did Wi-Fi and the computer get married?

Because they had a connection

those who understand binary, and those who don’t.

5. What do you call a computer superhero?

6. The oldest computer can be traced back to Adam and Eve. It was an apple but with extremely limited memory.

Just 1 byte. And then everything crashed.

8. Why did the computer cross the road?

To get a byte to eat

9. What did Stephen Hawking say when his computer crashed?

10. An SQL statement walks into a bar and sees two tables.

It approaches, and asks “may I join you?”

Because they can’t find the motherboard

13. Why is it that programmers always confuse Halloween with Christmas?

14. What do you get if you cross a computer with an elephant?

15. Arnold Schwarzenegger was asked if he wanted to upgrade to Windows 10.

16. How many programmers does it take to change a light bulb?

None. It’s a hardware problem.

17. What do you get when you cross a dog and a computer?

A machine that has a bark worse than its byte

18. The first computer dates back to Adam and Eve. It was an Apple with limited memory, just one byte.

And then everything crashed.

19. “I’m not interrupting you, I’m putting our conversation in full-duplex mode.” -Antone Roundy

20. Why was the computer so angry?

Because it had a chip on its shoulder

21. How did the computer get out of the house?

22. The programmer got stuck in the shower because the instructions on the shampoo bottle said:

23. Why did the computer get glasses?

To improve its websight

24. Where did the software developer go?!

I don’t know, he ransomware!

25. A programmer’s wife tells him, “While you’re at the grocery store, buy some eggs.”

He never comes back.

we still haven’t gotten a gig

27. What is the biggest lie in the entire universe?

“I have read and agree to the Terms and Conditions.”

28. Where do computers go to dance?

29. What did the processor say when it was being overclocked?

30. Why did the computer sneeze?

It had a virus

31. What’s the difference between Stephen Hawking and the computer he’s hooked up to?

32. What happens when a computer thinks it knows better than a human?

34. A cop pulls over Werner Heisenberg and says, “Sir, do you know how fast you were going?”

Heisenberg responds, “NO, but I know EXACTLY where I am.”

35. Why was there a bug in the computer?

Because it was looking for a byte to eat

36. Why couldn’t the dinosaur play games on the computer?

Because he ate the mouse

37. Why did the computer squeak?

Because someone stepped on its mouse

38. Why can you never trust spiders?

39. What happened when the computer geeks met?

It was love at first site

40. How are elephants and computers similar?

They both have large memories

41. What type of a computer does a horse like to eat?

42. What did the dentist say to the computer?

This won’t hurt a byte

44. What did mommy spider say to baby spider?

You spend too much time on the web

They try to surf the net

46. Where do computers keep their money?

In a data bank

47. What is an alien’s favorite place on a computer?

48. What did the computer do at lunchtime?

49. What did the spider do on the computer?

50. Why doesn’t the elephant use the computer?

It was afraid of the mouse