Home » Jokes » A Big List Of Polish Jokes For You 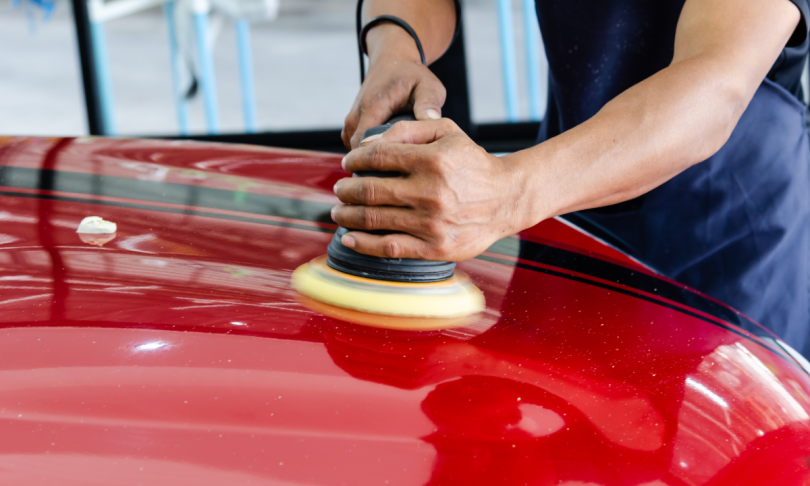 1. Did you hear about the Polak who thought his wife was trying to kill him?

On her dressing table he found a bottle of “Polish Remover”.

Because they can’t spell tobbagan.

3. How do you sink a polish battleship?

Put it in water.

4. Did you hear about the Polak who married an Amish woman?

He drove her buggy.

5. Why did the polack put ice in his condom?

To keep the swelling down.

6. Did you see the polish submarine with a screen door?

Dont laugh, it keeps the fish out.

7. What happened to the Polish hockey team?

They all drowned in spring training.

8. Do you know why the new football stadium they built in Warsaw could not be used?

No matter where you sat you were behind a Pole.

9. Why don’t polish women use vibrators?

It chips their teeth.

10. How do you know you’re flying over Poland?

Toilet paper hanging on the clotheslines.

11. Did you hear about the Polish Helicopter crash?

The pilot got cold, so he turned off the fan.

12. Why did the Polak cross the road?

He couldn’t get his dick out of the chicken.

As soon as they learn how to drive ’em, they are going to invade Poland.

14. Why are there no Polish doctors?

Because you can’t write prescriptions with spray paint.

Every man for himself.

16. How does every Polish joke start?

By looking over your shoulder.

17. What happens when a Polak doesn’t pay his garbage bill?

18. Whats the difference between a smart Polak and a unicorn?

Nothing, they’re both fictional characters.

20. Did you hear about the winner of the Polish beauty contest?

21. Why did the Polak sell his water skis?

He couldn’t find a lake with a hill in it.

22. Why wasn’t Christ born in Poland?

Because they couldn’t find three wisemen and a virgin.

23. What did the Polish mother say when her daughter announced that she was pregnant?

24. What time was it when the monster ate the Polish prime minister?

25. How do you know if a Polak has been using a computer?

There’s whiteout on the screen.

26. How did the Germans conquer Poland so fast?

They marched in backwards and the Polish thought they were leaving.

27. What happened to the Polish National Library?

Someone stole the book.

28. How do you tell which is the Groom at a Polish wedding?

He’s the one with the CLEAN bowling shirt.

29. Who wears a forest ranger’s hat and carries a can of kerosene?

30. How do you stop a Polish army on horseback?

Turn off the carousel.

31. How do you take census in a Polish village?

Roll a quarter down the street, count the legs, divide by two, and subtract one for the Jew who catches it.

32. What does a polish girl do after she sucks cock?

Spits out the feathers.

33. Why did the Polish couple decide to have only 4 children?

They’d read in the newspaper that one out of every five babies born in the world today is Hindu.

34. How do you know if your in front of a Polish firing squad?

They are standing in a circle.

35. What do you do if a Polak throws a hand-grenade at you?

Take the pin out and throw it back.

Run like hell – he’s still got a hand-grenade between his teeth.