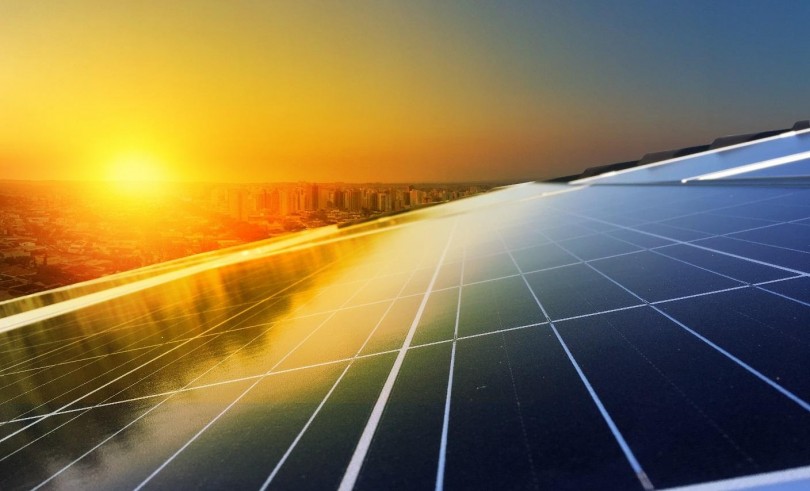 All life on earth depends on sunlight. It is a resource that radiates inexhaustible energy and provides both heat and light which is referred to as solar radiation.

Only about half of the solar radiation reaches us. Despite the rate, we receive enough power from the sun to meet the requirements of all mankind, for millions of times over. Solar energy is a vast, inexhaustible, and the cleanest resource.

Given the growing concern over climate change, solar electricity generation is an excellent alternative. You can use a solar power system directly for heating and lighting homes and business spaces.

It is also an economical option as once a solar power system is in place to harness the resource and convert it into useful energy, the fuel is free.

The DC power can be stored in a battery or transformed by a solar inverter into alternate current (AC) power.

The power can be used to run home applications and business appliances, alike. Depending on the type of solar power system, excess solar energy can also be fed into the electricity grid to reduce further electricity costs.

There are three distinct types of a solar power system. Let us take a look at them:

If any excess solar power is generated, it will be exported to the electricity grid, which often gets you credits for the energy you export.

An on-grid solar power system is not able to function or generate electricity during a blackout due to safety reasons.

Since interruptions usually occur when the electricity grid is damaged, it would risk the safety of the people fixing the faults in the system.

An off-grid solar power system is not connected to an electricity grid and therefore requires battery storage.

It is designed accordingly and generates enough power throughout the year. It has more than enough battery for home applications, even during winters, when there is reduced sunlight.

With such high battery storage, an off-grid solar power system is a bit expensive than the on-grid. They are usually needed in remote areas that are far from electricity grids.

You can store the excess battery power in your battery bank and use it in times when your solar power system is not working.

With a hybrid solar power system, you can store solar energy during the day and use it by night. When you run out of the stored energy, the electricity grid acts as a backup.

Installing a solar power system for your home or office is a smart financial decision as it helps reduce your future electricity bills and benefits the environment at large.

Before you decide which solar power system is right for you, you have to consider factors such as available sunlight, required system size, and your electricity needs both financially and efficiently.

Reliable brands such as Luminous offer a range of efficient and affordable solar power systems to meet your needs.

They provide off-grid, on-grid, and hybrid solar systems from which you can choose the most suitable option.

You can get a solar off-grid combo, which is both cost-effective and efficient with a solar battery of 150 Ah rated capacity and 25-year warranty of solar panel performance.

So, compare all the options carefully and choose the best solar power system option.