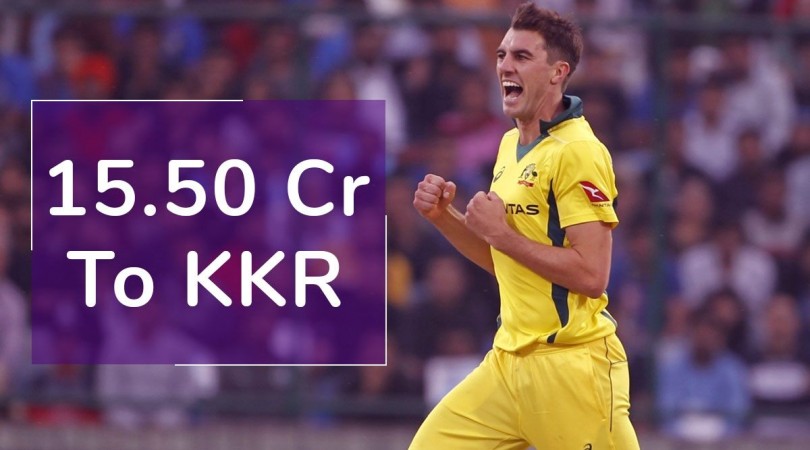 IPL is finally happening to provide some relief to cricket fans. Before the contest starts, there is a rush amongst teams to grab the best talent they can. Some of the foreign as well as Indian players, are bought at very high prices.

The reason is just to give the best performance in the series. This year some international players were bought at very high rates, and let us have a peek at the top 10 players in this category.

A truly remarkable success story Rashid Khan is an upcoming star from Afghanistan. Born and brought up in his war-torn country did not deter his talent, and now he is much in demand for his bowling skills.

In the last edition, he gave a memorable performance. He took 21 wickets with a strike rate of 19.26. Rashid was also the second-highest wicket-taker in IPL 2018 edition.

This time Sunrisers would want him to display his skills and get them the cup.

Thomas Kevin Curran is an English Cricketer of South African origin. In English domestic cricket, he plays for the Sussex County Club but has also represented his country internationally.

Rajasthan Royals have not been very lucky with getting the cup home and would like Tom to be their best help.

A South African International cricket player Chris Morris is going to join RCB this year. Chris has already played first-class and class A cricket for the Titans and would love to show some shots in IPL.

An Australian Cricketer, Glenn’s name, causes fear in the opposite team’s batsmen. He plays ODI and International cricket for Australia and will play for Kings XI Punjab.

Glenn also plays for Victoria and Melbourne stars in Australian domestic cricket and is in much demand.

If there is any player who can help you win a lost match, then it is A B De Villers. Famous for his batting knocks, AB is also known as the 360-degree player.

Apart from that, his wicket keeping and fielding skills can easily cause discomfort to opponent players.

AB has been with RCB for long and will continue this year too. His performances with the team have been memorable, especially the one against Dale Steyn in 2012.

Ben is harsh with the bat, and when he hits, no one can put a stop to him. In his first season of IPL, he was bought by Rising Pune Supergiant’s at a whopping price of 14.5 Crores. That series was a success as he smashed an unbeaten 103 runs.

Stokes can bring a bowler to his knees. Last season he got to play 13 matches for his team, but the performance was not up to the mark. Ben would like to break the jinx this year.

Sunil has always been a part of KKR. Not to forget the wickets he has scalped for the team so far. Though he had to face some flak over his actions, Sunil managed to cope up. While working on his bowling skills, he would like to stun his opponents.

The team management has deposed their trust in Narine’s abilities, and he would try his best too.

Steven Smith is a top Australian cricketer. He has been with RR for a long time by now and has been retained this year as well.

As per ICC cricketer ratings Smith always tops the test batsmen list. His skills are what the RR team needs this year.

Former captain of the Australian team David Warner is a left-handed opening batsman. His accolades in IPL are also worth mentioning.

David remains the first Australian cricketer in 132 years who was chosen for a national team without having any prior experience. In IPL, he is going to captain the Sunrisers Hyderabad team.

The most expensive purchase of this season is Pat Cummins for the Kolkata Knight Rider team.

An Australian cricketer, he is the Vice-captain of the national team. His test debut happened at the age of 18 years, and plays domestic cricketer under South Wales.