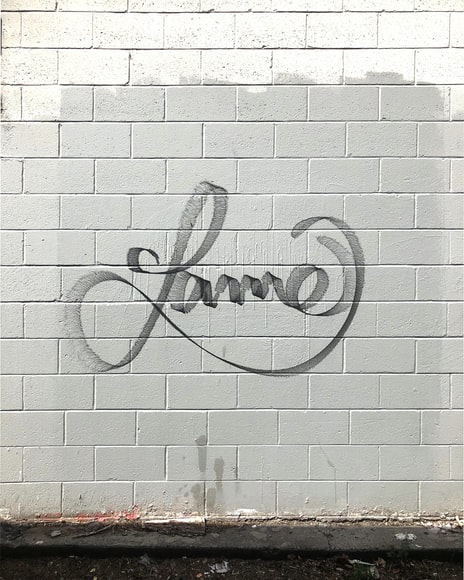 Have you ever gotten a round of applause after telling a bad joke?

We’ve all seen comedians tell clever jokes that turn on the ‘wit’ bulb in our heads. But we’d all like to laugh at some really bad jokes, the kind that makes our eyes roll and squirm.

When I was a youngster, the jokes that made us laugh the hardest were not the ones that were extremely clever and required a lot of mental effort to comprehend. It was usually the cheesy jokes that just ‘clicked.’ For a comic, knowing your audience is crucial. Telling a bad joke to the wrong people won’t get you anywhere. Candy is certainly the finest way to capture a child’s heart, but why not try cracking some stupid jokes for them?

Lame does not always imply that anything is awful. Although various people have varied perspectives on dad jokes, we can all agree that some of them are quite humorous and entertaining. Children can be both the easiest and the most difficult audience to work with. Simple one-liners can bring out the silliness in their smiles while also bringing a gleam to their eyes. A reaction is crucial for a comic. When you tell a sophisticated joke to a child, the joke will fall flat. There are a lot of excellent puns in dumb jokes for kids. We’ve compiled a list of goofy jokes that are appropriate for children who are both stupid and smart. Don’t worry, even the most inane jokes can be made fun with a mature twist.

2. What do you call it when one cow spies on another?

3. What did the duck say when she bought a lipstick?

Put it on my bill!

4. What happens when a frog’s car breaks down?

They’re so full of themselves.

6. I went on a once-in-a-lifetime vacation.

7. What do you call a man with a rubber toe?

8. What’s the best thing about Switzerland?

I don’t know, but its flag is a big plus!

9. Where did the computer go dancing?

Wait at the buzz stop!

11. My favorite word is “drool.” It just rolls off the tongue.

12. Why is Peter Pan always flying?

14. What does a zombie vegetarian eat?

15. What did the little mountain say to the bigger mountain?

16. My new thesaurus is terrible. Not only that, but it’s also terrible.

17. What do you call a monkey that loves Doritos?

18. Why didn’t the astronaut come home to his wife?

He needed his space.

19.What is blue and not heavy?

20. Why did the can crusher quit his job?

Because it was soda pressing!

21. What did the blanket say as it fell off the bed?

22. Why are there gates around cemeteries?

Because people are dying to get in!

23. I like to spend every day as if it’s my last. Staying in bed and calling for a nurse to bring me more pudding.

25. Why do cow-milking stools only have three legs?

‘Cause the cow’s got the udder!

It was about a weak back!

27. How did Darth Vader know what Luke got him for Christmas?

He felt his presents.

28. I just went to an emotional wedding. Even the cake was in tiers.

29. What’s the last thing that goes through a bug’s mind when it hits a windshield?

31. What did the janitor say when he jumped out of the closet?

32. What do you call a dangerous sun shower?

A rain of terror!

33. Imagine if Americans switched from pounds to kilograms overnight. There would be mass confusion!

35. Why do seagulls fly over the sea?

Because if they flew over the bay, they’ve bagels!

36. What did Batman say to Robin before they got in the car?

37. What do you call a farm that makes bad jokes?

38. I have an addiction to cheddar cheese. But it’s only mild.

Because pepper makes them sneeze!

40. Why shouldn’t you write with a broken pencil?

41. What streets to ghosts haunt?

42. Why did the scarecrow win an award?

He was outstanding in his field.

Because every play has a cast!

44. What did the buffalo say when his son left?

46. I was sitting in traffic the other day. Probably why I got run over.

47. What did Winnie the Pooh say to his agent?

“Show me the honey!”

48. Sometimes I tuck my knees into my chest and lean forward. That’s just how I roll.

49. What do you call birds who stick together?