2.0 is one film that fans have been desperately waiting for. This is the first Indian film that has been shot in 3D and it has been done wonderfully. It’s visually pleasing to the eyes, especially when you watch it in 3D.

2.0 is a cautionary tale about the march of the machines. The 146-minute movie deploys every trick on its visual effects department’s console to sell the idea that cellular-phone technology is a terrible thing.

2.0 takes off from where the previous one ended. Rajinikanth plays Vaseegaran, the globally respected Indian scientist whom nobody told you about, and Chitti, the humanoid robot that he creates in his likeness. In this sequel, Vaseegaran resurrects Chitti to halt a techno-avian apocalypse let loose by Akshay Kumar’s mutant ornithologist Pakshiraja. 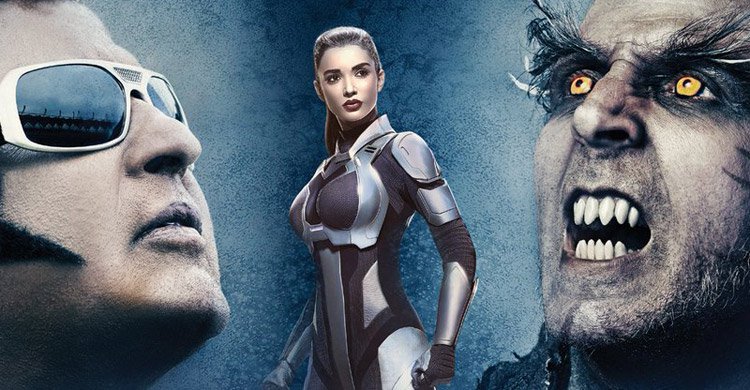 As in Enthiran, 2.0 has fun channelling Rajinikanth’s flamboyance, but the actor remains a prop for his director’s grand ambitions of delivering a Hollywood-style spectacle. The show surprisingly belongs to Akshay Kumar’s Pakshiraja, who generates some pathos for his concerns although they are based on pseudo-science. 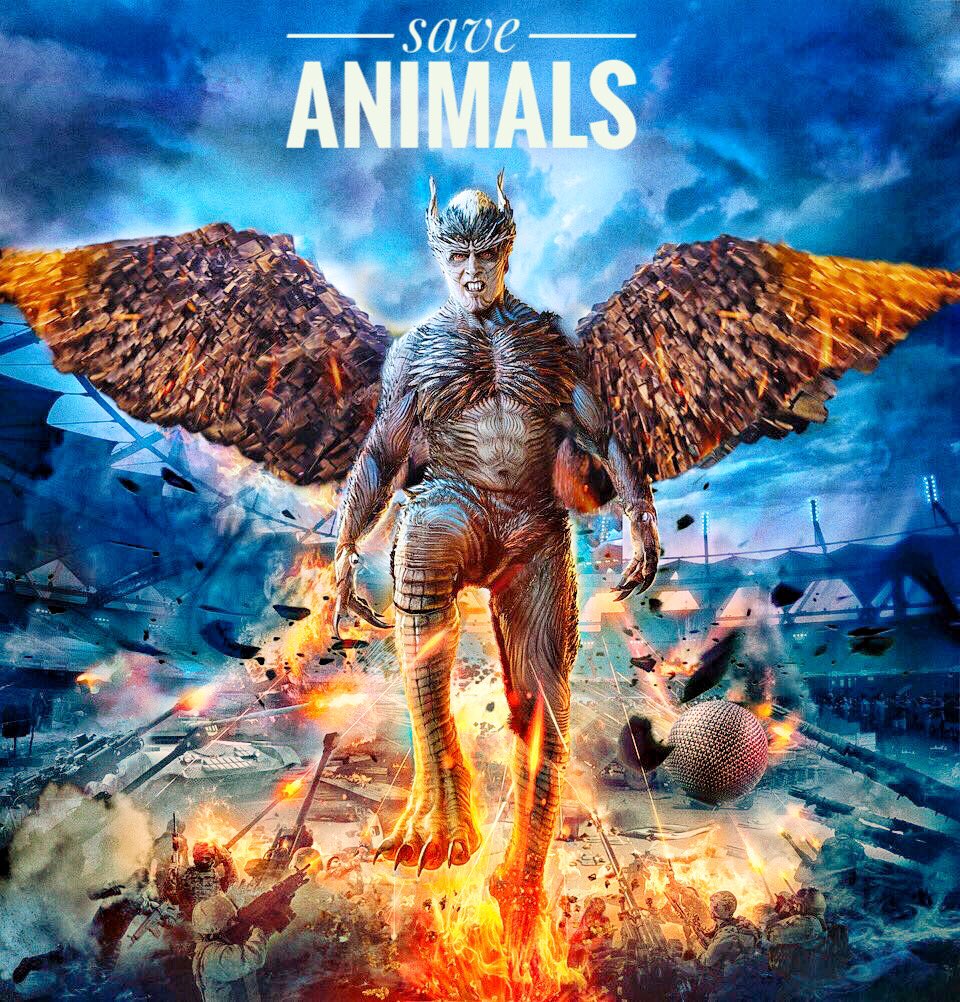 In this sequel 2.0, the battle is potentially fascinating: This film pits Rajinikanth versus the phones that give him the power he holds, via memes and ringtones and hashtags. Except the villain we get is a bit of a birdbrain: an ornithologist who, angered by the injustice we do to birds with the radiation from our cellular phone towers, uses thousands of disembodied cellphones to create an… angry bird. 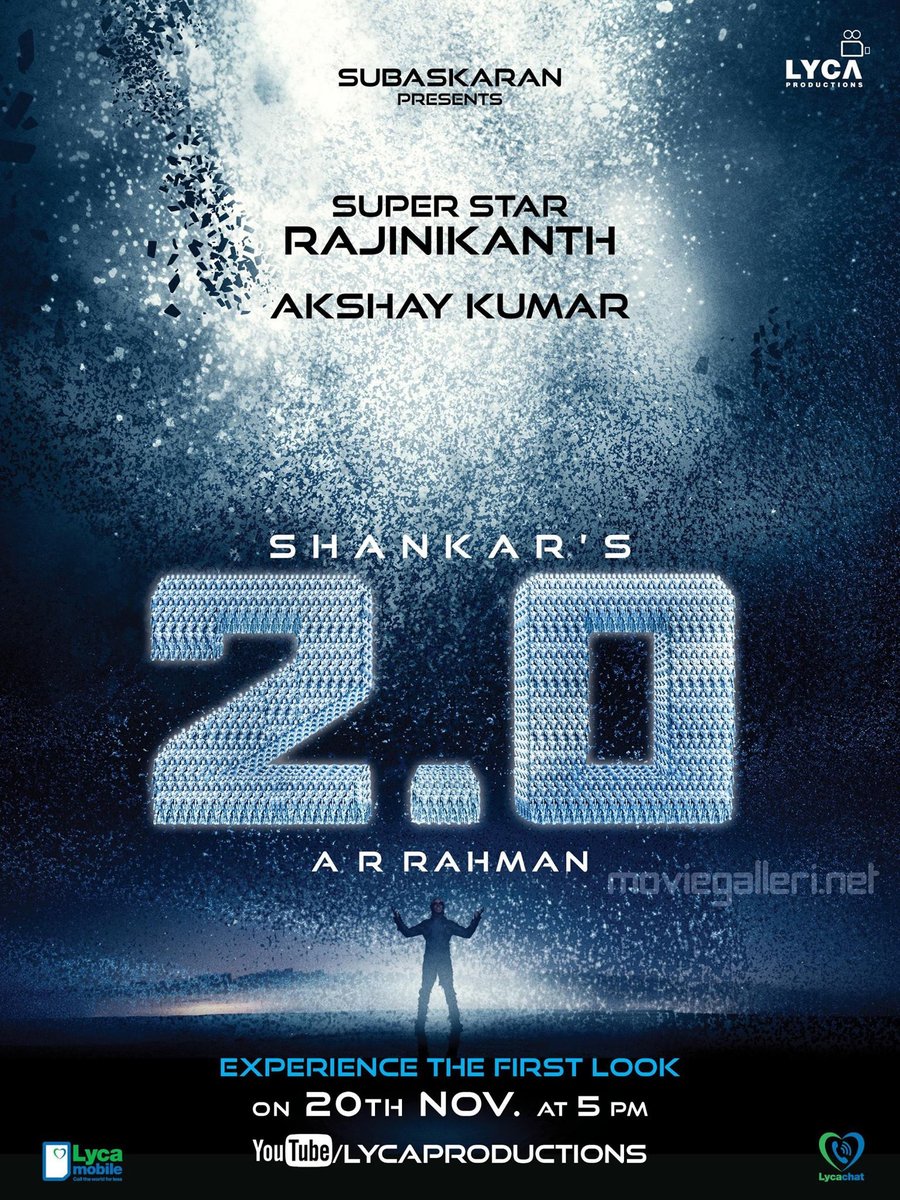 The film continues the journey of Chitti from the 2010 film Enthiran but this time he is challenged by a villain played by Akshay Kumar. 2.0 is said to be the spiritual successor of Enthiran. Akshay Kumar’s look in the Shankar film has intrigued the audience ever since the teaser dropped. With the trailer, fans got curious about the unique storyline.

2.0 has no ‘mass’ introduction scene or a song sequence. Scientist Vaseegaran (Rajinikanth) comes out of the lab and has a casual interaction with a bunch of college students, accompanied by a domestic robot Nila (Amy Jackson). On and off, he talks to his girlfriend Sana (Aishwarya Rai) on the phone. Suddenly, when he offers a “phone kiss” to her, the mobile phone disappears. You know what? Amy cracks a joke right there: Oh,‘flying’ kiss? 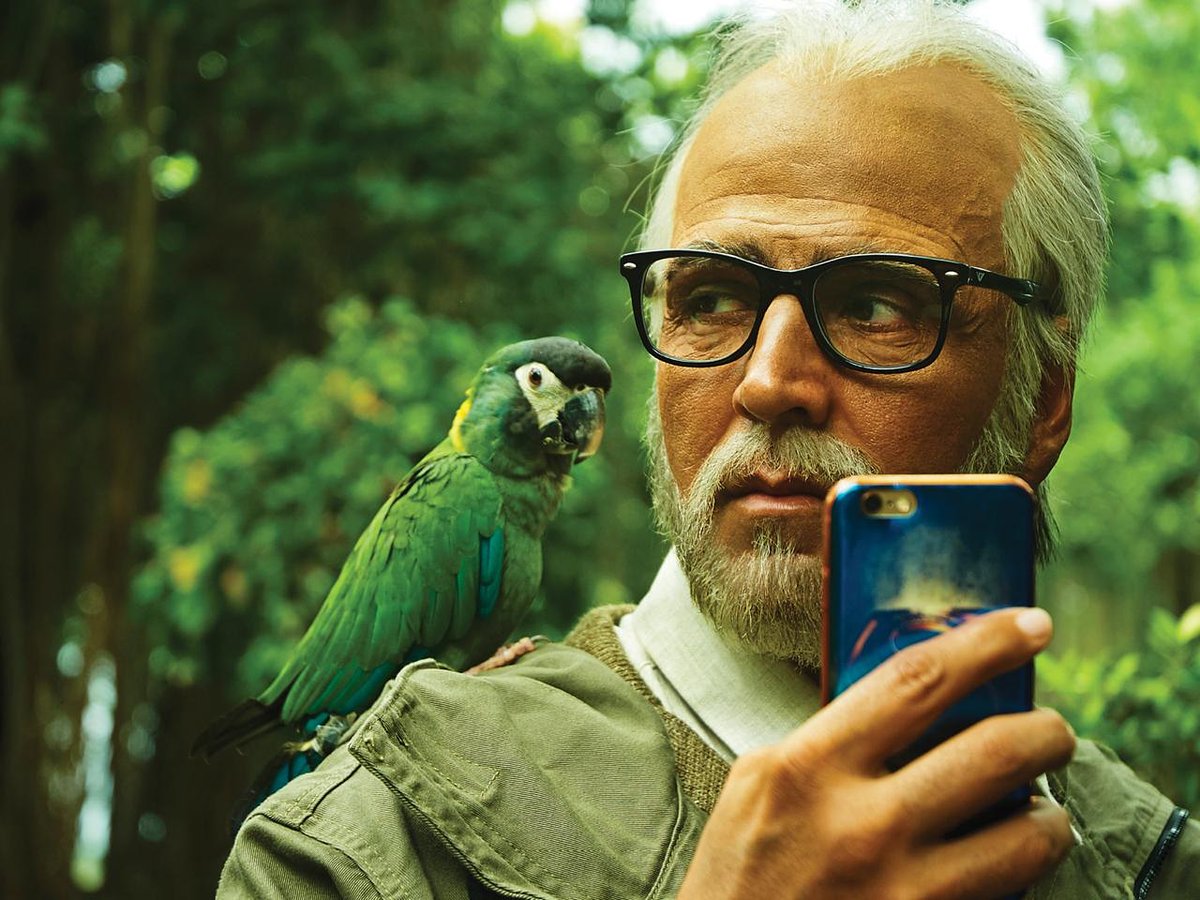 Eight years is a long time in the life of a movie star. But for Rajnikanth, any hiatus can only be a flash.2.0, director and co-screenwriter Shankar’s follow-up to 2010’s Enthiran (Robot in Hindi), has materialised after the Tamil cinema supernova has used the long break to appear in four films (Kochadaiiyaan, Lingaa, Kabali and Kaala). It has been in the works longer than it took Dr Vaseegaran to conjure up Chitti the thinking robot. The film and its star show clear signs of wear and tear. For Rajnikanth fans, however, this shouldn’t be more than a minor irritant.