Home » Watch The Movie Trailer Of 2.0 And The Rajinikanth And Akshay Kumar Starrer Is A Visual Spectacle!

The highly-awaited trailer of 2.0 is out, and every bit of the film looks a visual spectacle. The trailer is replete with heavy usage of flawless special effects, lot of energy, creativity and never-seen-before visuals in Indian cinema.

What happens when the technology, which has become an integral part of our lifestyle, turns out to be our worst feared enemy?

The over two-minute long trailer opens with cell phones flying off the shelves and taking different forms threatening people. The flying cell phones assembling into a huge bird-like figure is terrorising the people. Rajinikanth, reprising the role of Dr Vaseegaran, is equally shocked with the happenings in the city. 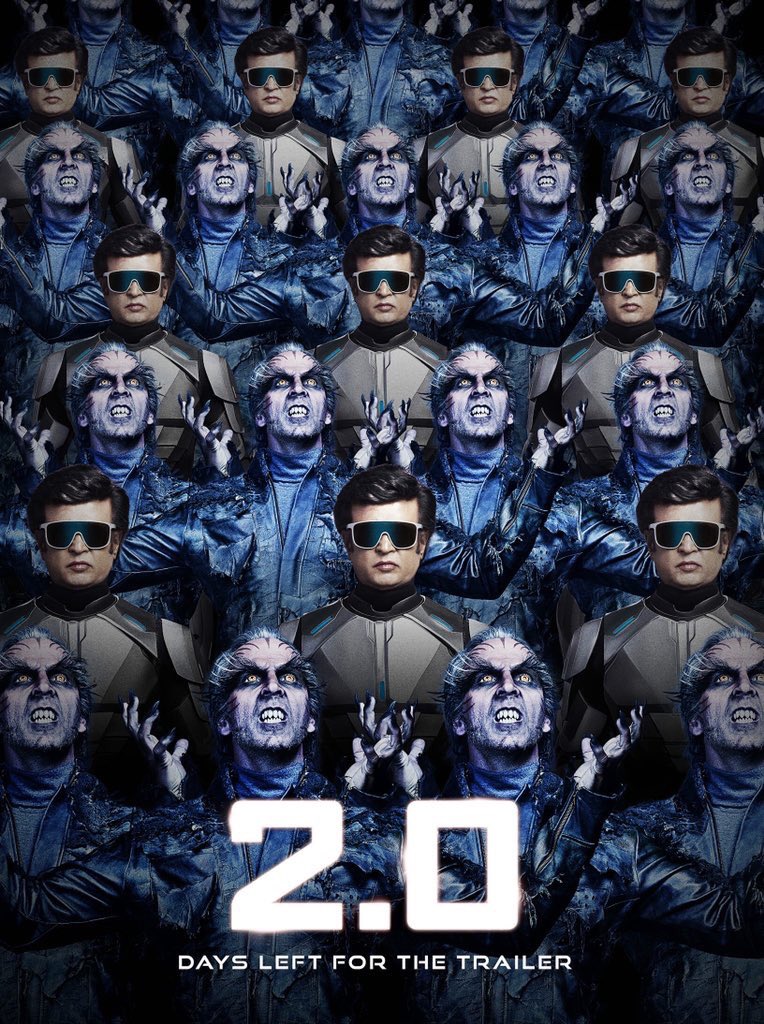 Eventually, we know that Akshay Kumar as Dr Richards is the reason behind the sudden disappearances of the cellphones when he says: “Cellphone rakhnewala har vyakti hathyara hai.” Akshay Kumar, playing a super villain, looks simply menacing in the trailer.

The fully-reloaded 2.0 version of Chitti is brought back into operation to contain a giant bird that spits fire. Chitti and Dr Richard’s face-off is something you would not like to miss in the trailer.

After nearly three years in the making, 2.0 is now all set to hit the screens. The movie will release on November 29. “Mark my words, this film will be a super- duper hit,” said a confident Rajinikanth at the trailer launch event.