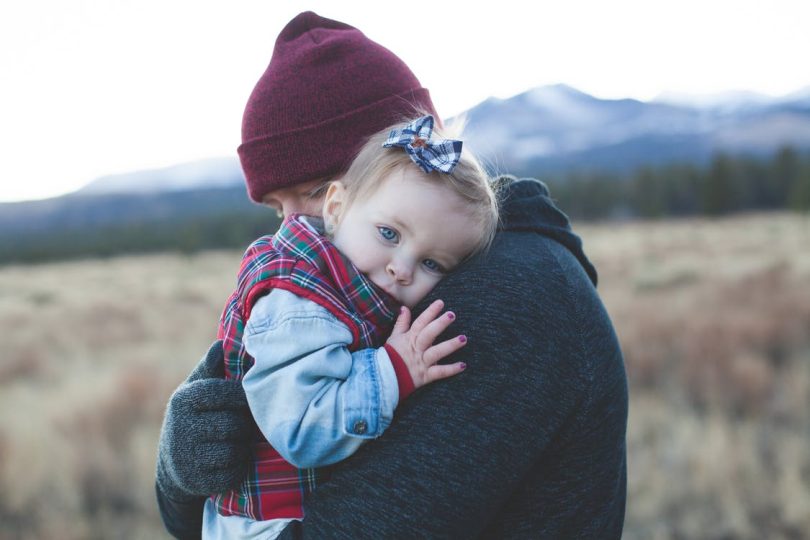 1. Dad: Son, if you keep pulling my hair, you will have to get off my shoulders.

Son: But, Dad, I’m just trying to get my gum back!

2. Father is the God who stays back at home, not at heaven.

3. A small boy was at the zoo with his father. They were looking at the tigers, and his father was telling him how ferocious they were.

“Daddy, if the tigers got out and ate you up…”

“Yes, son?” the father asked, ready to console him.

“…Which bus would I take home?”

4. Once a son asked for another glass full of water to his father, the father said that he already has given 10 glasses of water. The son replied that “Yes, but the bedroom is still on fire!”

5. Name two people who don’t ever hesitate to embarrass you in front of your friends? Mom and Dad!!

6. What is the father’s day for a little child? It’s just like another Mother’s day to him, the only difference, however, is that you don’t need to spend so much.

7. Why do golfers take an extra pair of socks? In case they get a hole in one!

No – only when they are asleep!

9. A company held a contest for kids with the theme: “The nicest thing My Father Ever Did For Me.”

One kid answered “He married my mother.”

10. It is a wise father that knows his own child. – William Shakespeare

11. My father is so old that when he was in school, history was called current affairs.

12. My Dad thinks he wears the trousers in our house, but it’s always Mum who tells him which pair to put on!

13. Jon: What’s the difference between a high-hit baseball and a maggot’s father?

14. Caroline: When does a dad joke become a dad joke?

Jackson: I have no idea.

Caroline: When it becomes apparent.

15. Teacher (on phone): You say Michael has a cold and can’t come to school today? To whom am I speaking?

Voice: This is my father.

Johnny: I don’t have it.

Johnny’s father: Why not?

Johnny: My friend just borrowed it. He wants to scare his parents.

17. Timmy: What did the daddy buﬀalo say to its son before it left for school?

18. Science teacher: When is the boiling point reached?

Science student: When my father sees my report card!

19. Erin: What did the mother bullet say to the daddy bullet?

20. Joe: What does your father do for a living?

Jon: He’s a magician. He performs tricks, like sawing people in half.

Joe: Do you have any brothers or sisters?

Dad: Oh, yeah? When I was your age, I was good for nothing.

Pee Wee: It’s a chirp off the old block.

24. Pee Wee: What do you call your dad when he falls through the ice?

25. Son: Dad, do you know the difference between a pack of cookies and a pack of elephants?

Son: Then it’s a good thing Mom does the grocery shopping!

27. Dad: You’ll never amount to anything because you procrastinate.

28. Manny: How do you like the drum set you got for your birthday?

Theo: Whenever I don’t play it, my dad gives me 10 bucks!

29. Dan: I made a bad mistake today and gave my dad some soap flakes instead of corn flakes for breakfast.

Dan: Yup. He was foaming at the mouth!

“Let’s not talk about such things at the dinner table, son,” his father replied.

After dinner the father inquired, “Now, son, what did you want to ask me?”

31. Bob: How do you like the drum set you got for your birthday?

David: I love it!

David: Whenever I don’t play it, my dad gives me 10 bucks!

32. Teacher (on phone): You say Michael has a cold and can’t come to school today?

To whom am I speaking?

Voice: This is my father.

33. “Daddy, Daddy, can I have another glass of water please?”

“But I’ve given you 10 glasses of water already!”

“Yes, but the bedroom is still on fire!”