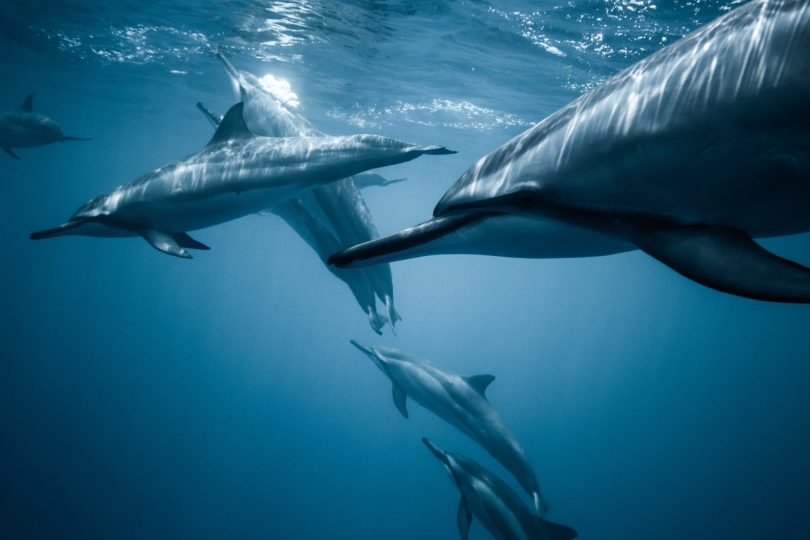 Twitter leaker @FrontTron has claimed that rumored upcoming Google phones will have a powerful camera upgrade that will make them even better than the iPhone 13.

Here’s what we have heard about Google Pixel 6 and future Google phones so far:

Twitter leaker @FrontTron claims that the rumored upcoming Google phones will have a number of big features, including a “gimbal-like steady cam mode.

Pixel 6 and the 6 Pro are expected to be powered by the company’s in-house chip, codenamed Whitechapel. Well-known leaker Max Weinbach recently appeared at Myriam Joire’s Mobile Tech Podcast. At the podcast, he hinted that the Whitechapel system-on-chip will land somewhere between the Snapdragon 888 and 865 in terms of performance.

He predicted that the chip won’t be “the best-in-class processor, but I don’t think anyone expected it to be (especially given the rumors that Google is working with Samsung on development).

Weinbach predicted that the Pixel 6 would be launched in October, though it might be delayed by the ongoing chip shortage. According to him, the phone is most likely to be launched in November.

If Google decides to price Google 6 at lower price, then the phone will not look like a premium phone. It is likely to have a less powerful processor.

According to rumors, Pixel 6 Pro will get a big upgrade to its main sensor, up to 50MP.

Upcoming Google Phones are also expected to have major design-related changes. You may expect the phones to have big rectangular camera hump (seen on the Poco M3, Mi 11 Ultra). This may bring the curtain down on the square-shaped camera setup we have been seeing for a while now. The front could get a punch-hole placed in the middle instead of the top left corner.

When it comes to design, there are not going to be enough differences between Google Pixel 6 and 6 Pro. They are most likely to have an identical design with minor variations.

Both will seemingly have a prominent horizontal camera housing that spans the entire width of the rear, but the Pixel 6 will have dual camera while the 6 Pro will have a triple camera.