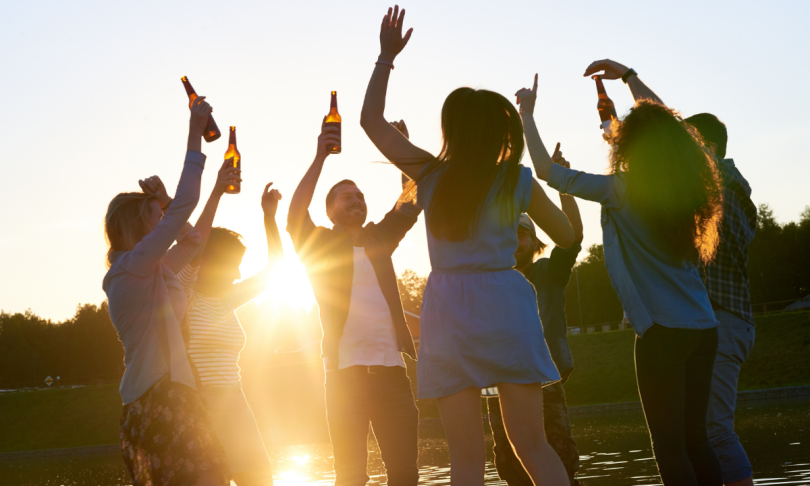 3. What do you get when you poop in your overalls?

5. What did one piece of toilet paper say to another?

6. What do you call a magical poop?

7. Why did the toilet paper fail to cross the road?

Because it was stuck in a crack.

8. Politicians are like diapers. They need to be changed often, and for the same reasons.

9. Why did Tigger stick his head in the toilet?

To look for Pooh!

You blow me away.

11. What did one toilet say to the other?

Then I had probably the biggest vowel movement ever.

13. Why did the man bring toilet paper to the party?

14. Did you hear about the constipated composer?

He had problems with his last movement.

15. Why do ducks have feathers?

To cover their butt quacks.

17. What did the bottle of conditioner do to the toilet?

18. Why did the soldier refuse to flush the toilet?

It wasn’t his doodie.

21. Why did the lady stop telling poop jokes?

Everyone told her that they stink.

22. What do women and toilet paper have in common?

They both deal with a lot of crap.

23. Why does Piglet always smell bad?

Because he plays with Pooh.

25. People who tell you they’re constipated are full of crap.

26. Why do doctors say 4 out of 5 people suffer from diarrhea?

Because one guy likes it.

27. What’s the definition of surprise?

A fart with a lump in it.

28. What’s the similarity between poop and talent?

Both will come out when it’s time for them to come out.

29. Where do bees go to the bathroom?

31. Why can’t you hear a psychiatrist using the bathroom?

Because the “p” is silent.

32. Why did one woman bring toilet paper to the birthday party?

She was a party pooper.

Me: “Sorry, sometimes I like to poop with the door open.”

Her: “You shouldn’t be pooping in the car at all.”

Is farting a missed call.

35. When is the best time to go to the restroom?

36. What’s something great about poop jokes?

37. Why don’t people take their phones into the bathroom?

They don’t want to give away their IP address.

38. What is something you never appreciate until it’s gone?

41. What do you call a bathroom superhero?

42. When a janitor is fired for refusing to unclog the toilets, what is it called?

43. Why didn’t the toilet paper cross the road?

It got stuck in a crack.

He kneaded a poo.

45. What does Superman call his bathroom?

46. Why did the toilet paper roll down the hill?

To get to the bottom.

47. What did the fast-food worker say to the toilet?

“Did you order a number two?

I have one ready for you.”

If you have to force it, it’s probably crap.

50. Why are there no bathrooms in some banks?

Because not all banks accept deposits.