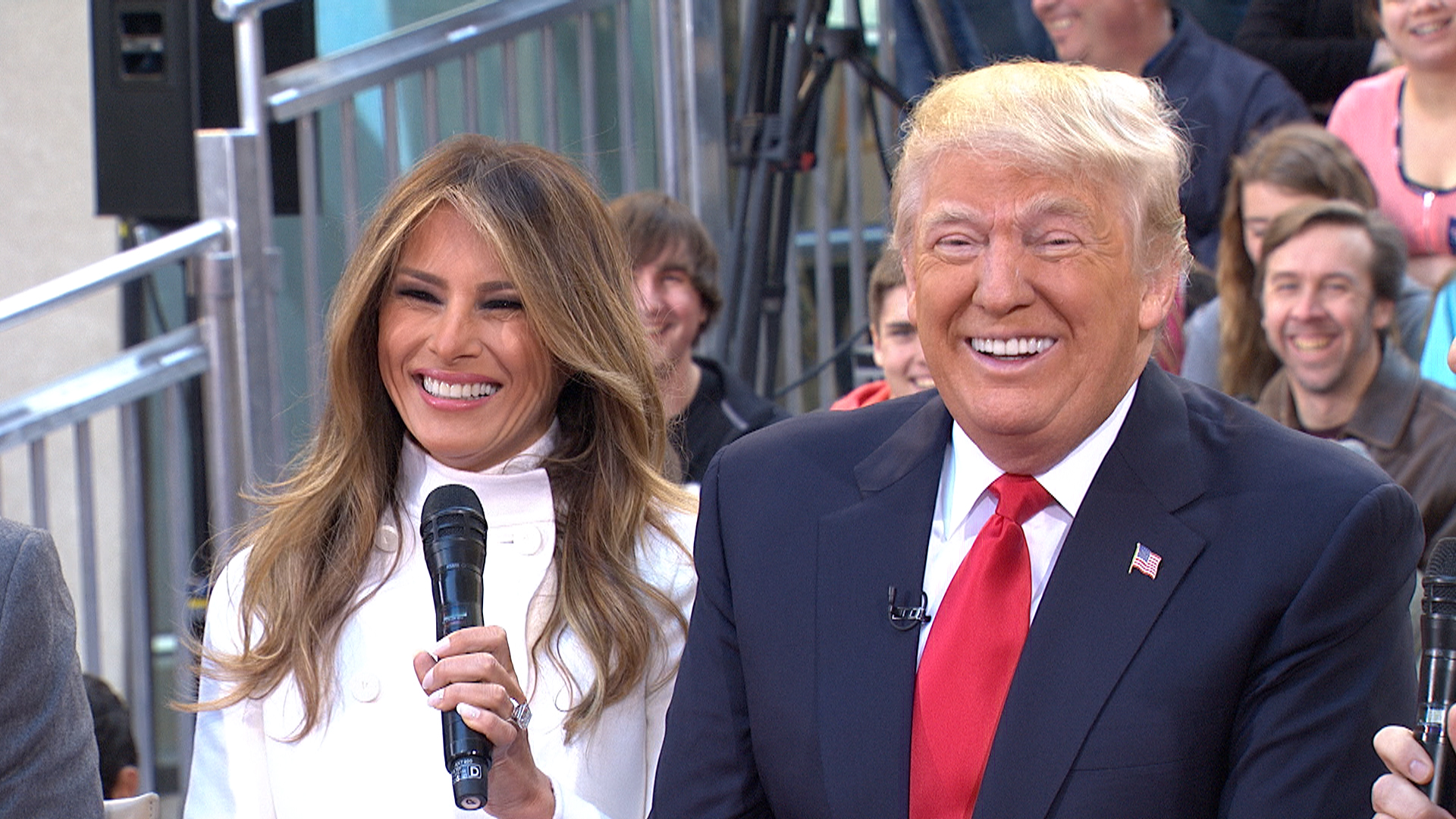 Melania Trump and her husband Donald Trump have been together for many years. The pair met in New York at a Fashion Week Party when Melania was working as a model. The couple have a 12-year-old son Barron and the family now live in the White House together.

There have been claims that the pair are not happy, and some reports claimed Melania Trump was considering divorce.

This book’s claims have squashed the rumors, and Woodward paints a slightly warmer portrait of the first couple’s relationship than prior reports have done.

In his exposé, Woodward claims that the president and first lady actually do like each other, despite multiple reports that have claimed otherwise. 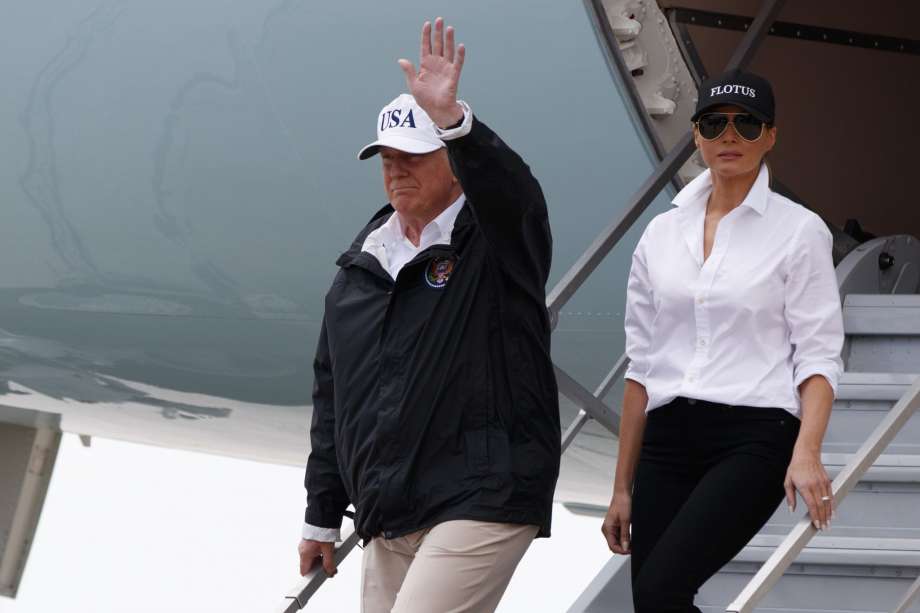 Sources told US Weekly in February 2017 that the first lady refused to share a bed with her husband and that she “does not keep hidden from everyone around her how miserable she is.”

A Washington Post article published in May 2018 described a chilly relationship between Trump and Melania.

The report alleged that the first lady moved out of the White House to the suburbs of D.C. with her son in response to the allegations of infidelity.

When White House press secretary Sarah Sanders pressed on the rumor in a press conference, she called the claim “outrageous and ridiculous.”

Woodward also notes that Melania operates “independently” and that the couple “never really seemed to merge their lives,” adding that the first lady’s “primary concern” has always been the pair’s 12-year-old son.

“She’s obsessed with Barron,” Woodward wrote, quoting an inside source. “That is her focus, 100 percent.”