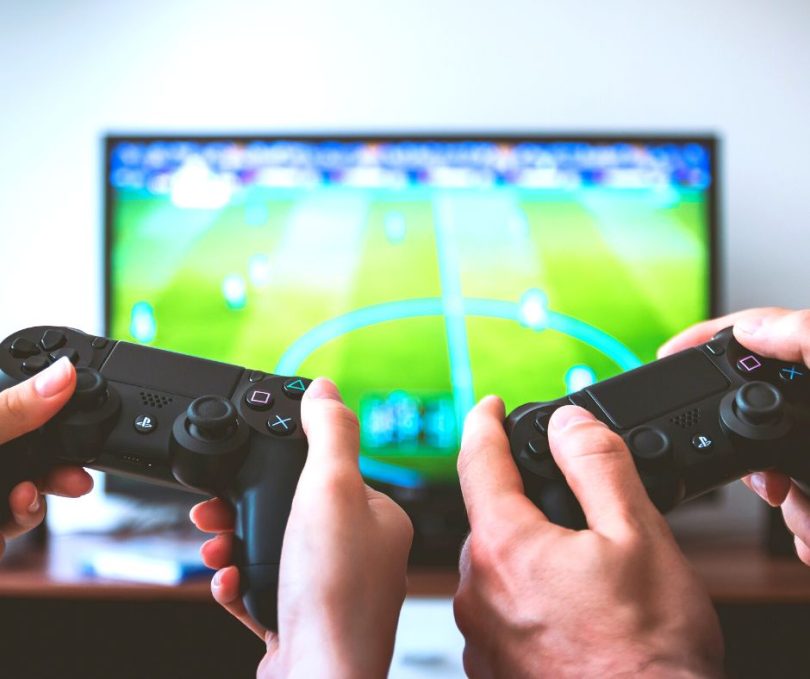 Unless you have been hiding under a rock for the last few years, you cannot fail to have noticed that the gaming industry has been booming.

With some analysts predicting the sector could be worth more than $310 billion by 2026, these are undoubtedly exciting times for everyone with an interest in gaming.

Sports-themed games continue to contribute massively to the success of the industry and that trend is certain to continue for the foreseeable future.

With that in mind, we take a look at five sports-themed games we cannot wait to play over the coming months.

Research from Betway shows that FIFA is one of the most exhilarating video games you can play, the FIFA series has gone from strength-to-strength since it was first launched in the 1990s.

FIFA 23 promises to be the best edition yet, with a revamped Career Mode expected to introduce several exciting new features.

With EA Sports set to sever ties with FIFA after this edition has been released, they are sure to pull out all the stops to show them exactly what they will be missing in the future.

As highlighted by the global success of the Football Manager franchise, gamers love to play sports management simulation games.

Motorsports fans will have the opportunity to experience being a team principal in what is widely recognised as the pinnacle of the sport when F1 Manager 2022 is released in August.

The game allows you to channel your inner Toto Wolff down to the minutest detail – as immersive gameplay experiences go, you will be hard pushed to top this one.

NBA 2K23 will be the series’ third year on Xbox Series X and PlayStation 5, and we anticipate the gameplay will finally put previous editions in the shade.

Improved shooting is likely to be a feature of the new game, while addressing the levels of cheating in the online arena is another area that will hopefully be resolved.

However, with offline mode providing gamers with a rewarding overall experience, NBA 2K23 is another sports-themed game we cannot wait to play.

WRC Generations has been billed as the most ‘authentic and comprehensive rally racing simulation’ ever made, giving players the chance to drive in the most famous rallies of all-time.

The latest edition of the World Championship Rally series of games included numerous improvements and optimisations requested by the WRC community.

WRC Generations includes the 13 rallies of the 2022 season and nine other locations for a total of 22 different countries and 165 Special Stages – a record for the rally game genre.

Having enjoyed massive global success with Forza Horizon, developers Turn 10 have been beavering away on the next edition of the franchise.

Forza Motorsport will harness the power of the next generation consoles to deliver the most accurate depiction of motorsports ever seen in gaming.

The game features advanced car damage to add to its sense of realism, while the return of the iconic Maple Valley track will be warmly welcomed by fans of the game.