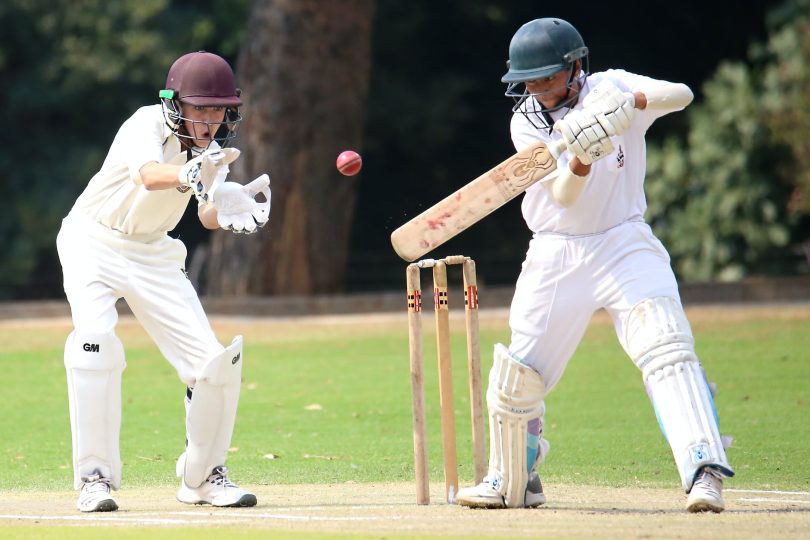 IPL has been a fantastic platform not only for Indian but for foreign players as well. Most of them enjoy the season and try their best to break some existing records in the process.

When the IPL is on, all the other series take a back seat as the viewership for these matches is relatively high.

Over the years, some players have not only played for the team but also coached it after retirement. Here we mention five such cricketers who played and coached the same team in IPL

Stephen Fleming joined CSK in their inaugural season. He played ten matches for the team and secured 196 runs. His last IPL match was in 2009 against the Kolkata Knight Riders team.

However, during the same season, he was appointed as the head coach though he had decided to retire as a player.

Since then, the team has not looked at any other coach. The Dhoni-Fleming combination has worked and will continue to do so.

CSK is one of the most consistent teams in IPL. They have reached the playoffs in all seasons but were banned in 2016-17. When the team returned in 2018, Fleming returned as the coach once again.

Ricky Ponting’s statistics in IPL are not worth talking about. He was part of CSK and MI but barely managed to make 91 runs. However, before the 2015 season, the MI team booked him to be their coach.

His expertise worked, and again MI won their second title under Rohit Sharma’s captaincy. Ricky had left the captaincy in 2013 mid making way for Rohit to take over.

But, MI gave the coaching job to Mahela Jayawardene in 2016, and Ricky Pointing is now the coach of the Delhi Capitals team.

Daniel Vettori initially played for Delhi Daredevils and later Royal Challengers Bangalore. RCB picked him up in 2011, and he played till 2012 end.

Vettori was made the captain of the team before Virat Kohli took the job in 2013. However, the next year, RCB signed up Daniel top become their head coach.

This job he continued till 2018, and during this period, the team reached finals only once. Seeing the miserable performance of the team, Vettori was replaced by Gary Kirsten after 2018.

Vettori’s stint as a player was good as he managed to take 28 wickets in 34 matches. However, his time as a Coach was not as impressive.

No one expected Jacques to perform well in the format. But he played 98 matches under RCB and KKR and scored 2427 runs.

He also scalped 65 wickets and helped KKR win the series in 2014. The next year Jacques was appointed as the coach of the team.

Though in 2016, KKR managed to make it to the playoffs their performance in subsequent seasons was not up to the mark. After the 2019 edition, Kallis decided to vacate the position willingly.

Mc Cullum was the star attraction of the IPL 2008 session. His 158-run knock in the first match was praised. Over time, he played for many teams like RCB, Gujrat Lions, Kochi tuskers, and KKR before retiring in 2018.

Brendon played 109 matches in the league and amassed 2880 runs with an average of 132 runs. The figure shows his destructive mood when playing on the field.