Finally, the great war is here — and so is the great trailer for Game of Thrones’ 7 season. 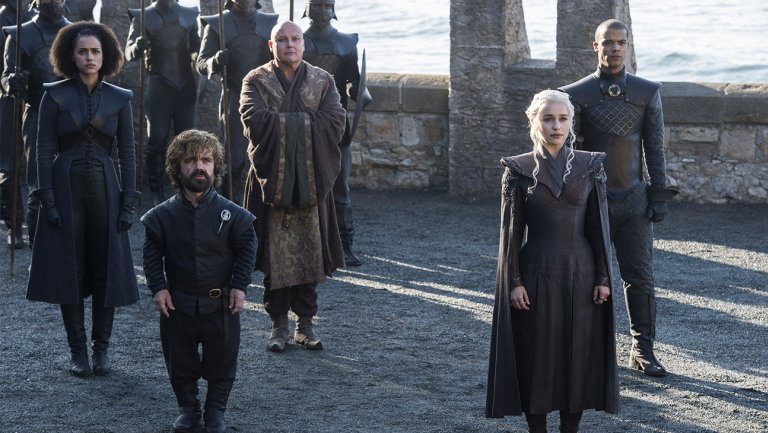 HBO has released a new trailer for Game of Thrones season 7, and this time it’s one with actual footage in it. From fiery feuds to an unexpected romance, the new trailer comes packed with imagery sure to satisfy until this summer’s season 7 premiere. 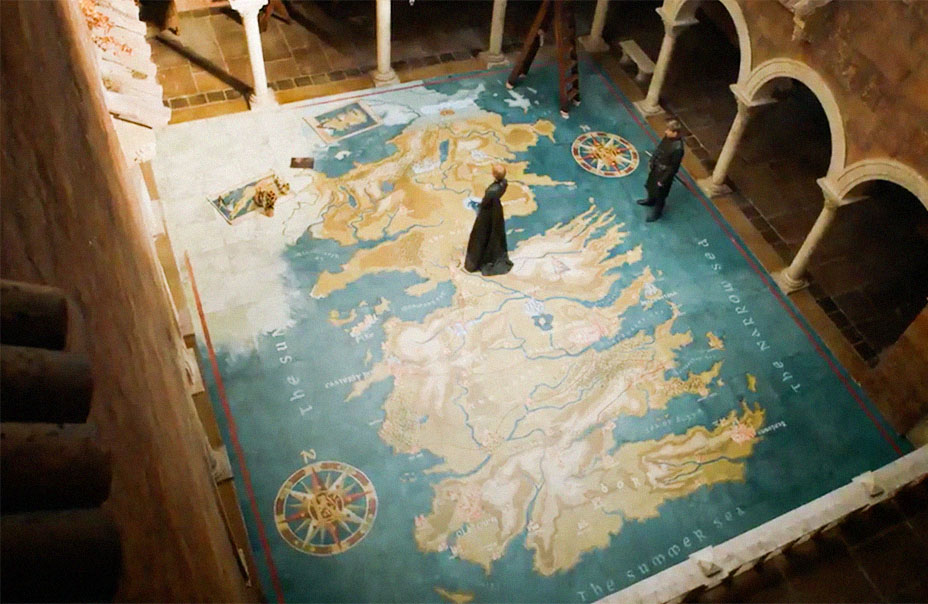 Even at a runtime of less than two minutes, there’s an abundance of new material worth chewing on. With that said, here are the highlights from the new Game of Thrones trailer. 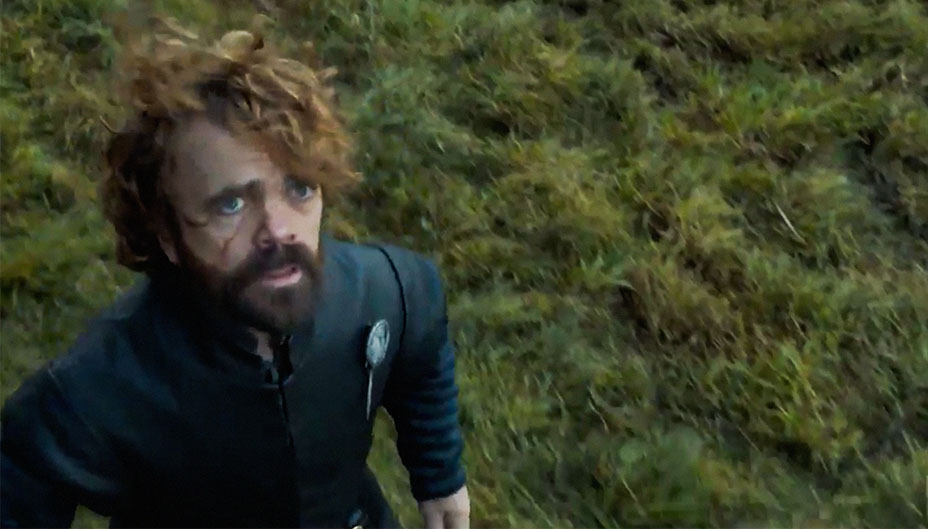 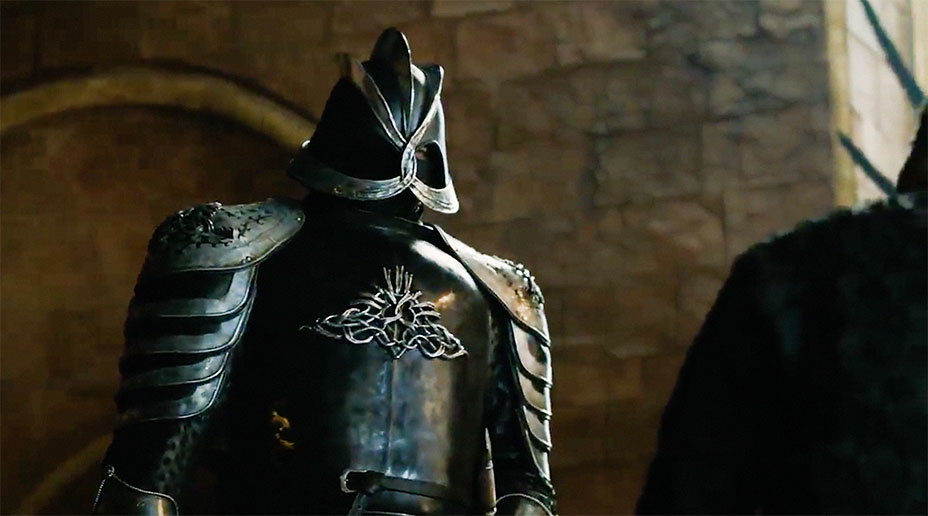 Daenerys is similarly hell-bent on domination though, declaring: “I was born to rule the Seven Kingdoms and I will.” 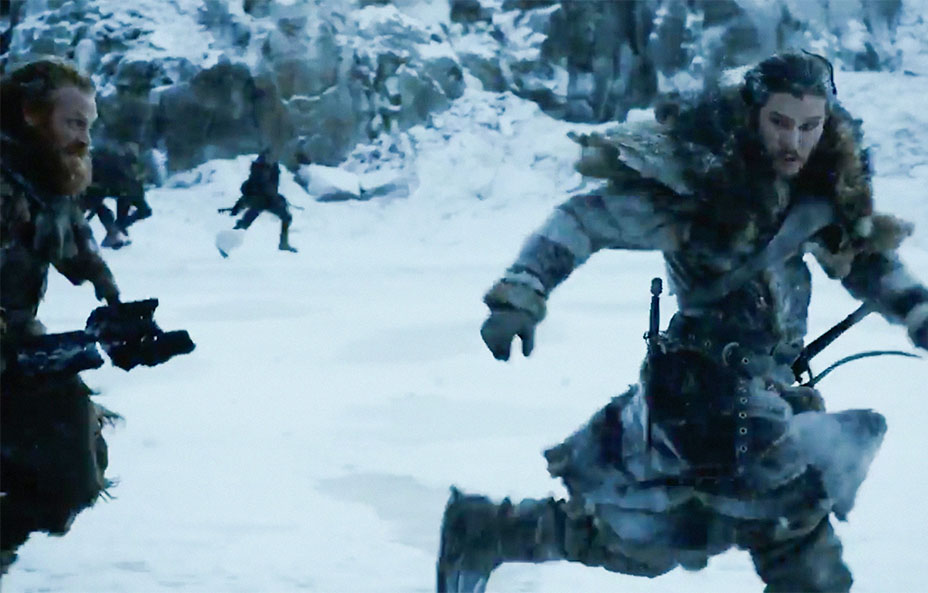 Littlefinger knows there’s more important matters at hand, i.e. the White Walkers, telling Sansa: “Your father and brothers are gone yet here you stand. The last best hope against the coming storm.” 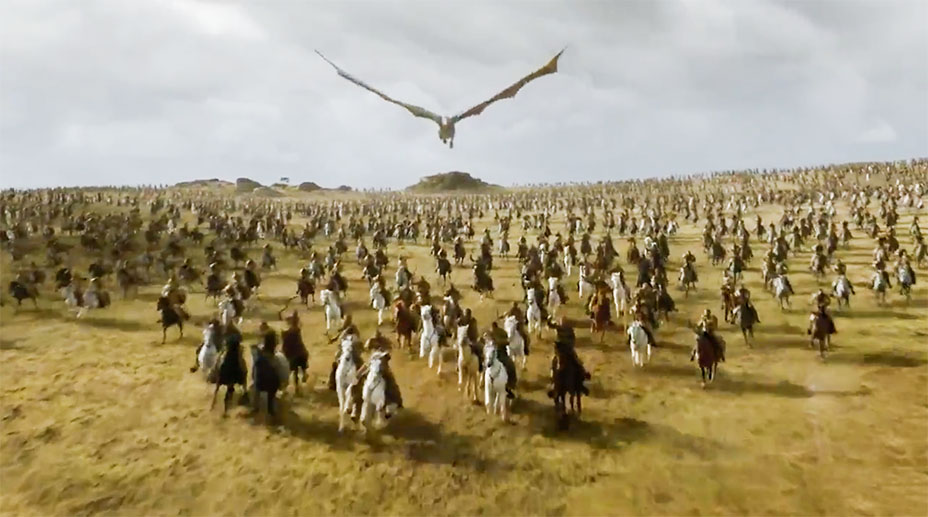 But Ser Davos puts it best: “If we don’t put aside our enmities and band together we will die, and then it doesn’t matter whose skeleton sits on the Iron Throne.” Game of Thrones season 7 begins on 25 June. Season seven will be a mere eight episodes, and season eight just seven episodes.

First up is The Hound, who has a rough round the edges look that suggests he has taken up the Brotherhood without banners on their offer to join them. Excitingly, it looks as though he’s headed into snowier territory with them to fight “the cold winds rising in the North”. 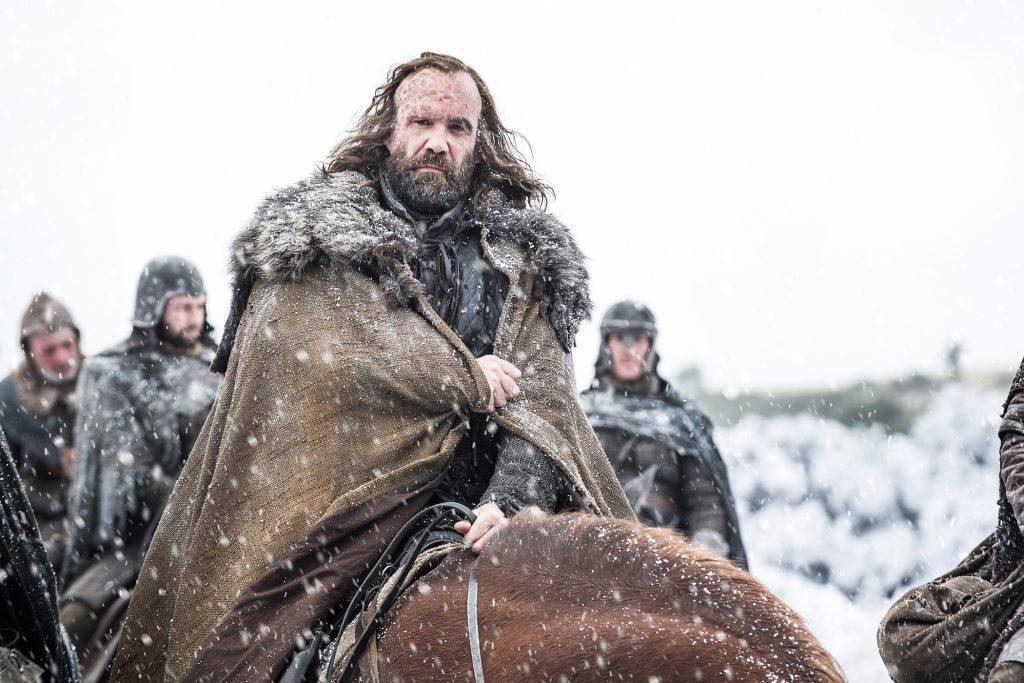 Daeanerys and entourage arrive in Westeros. Is she looking up at Dragonstone, Targaryen stronghold and her new home? 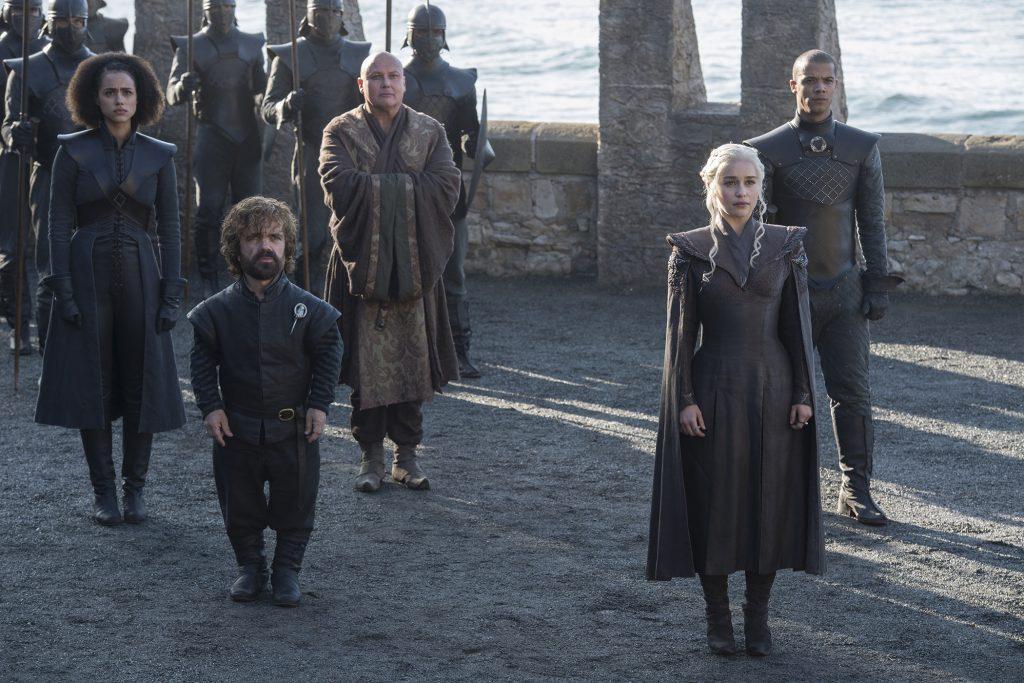 Jon looks to be in a crypt and slightly sad (even for him). Is he learning about his true parentage at Winterfell? 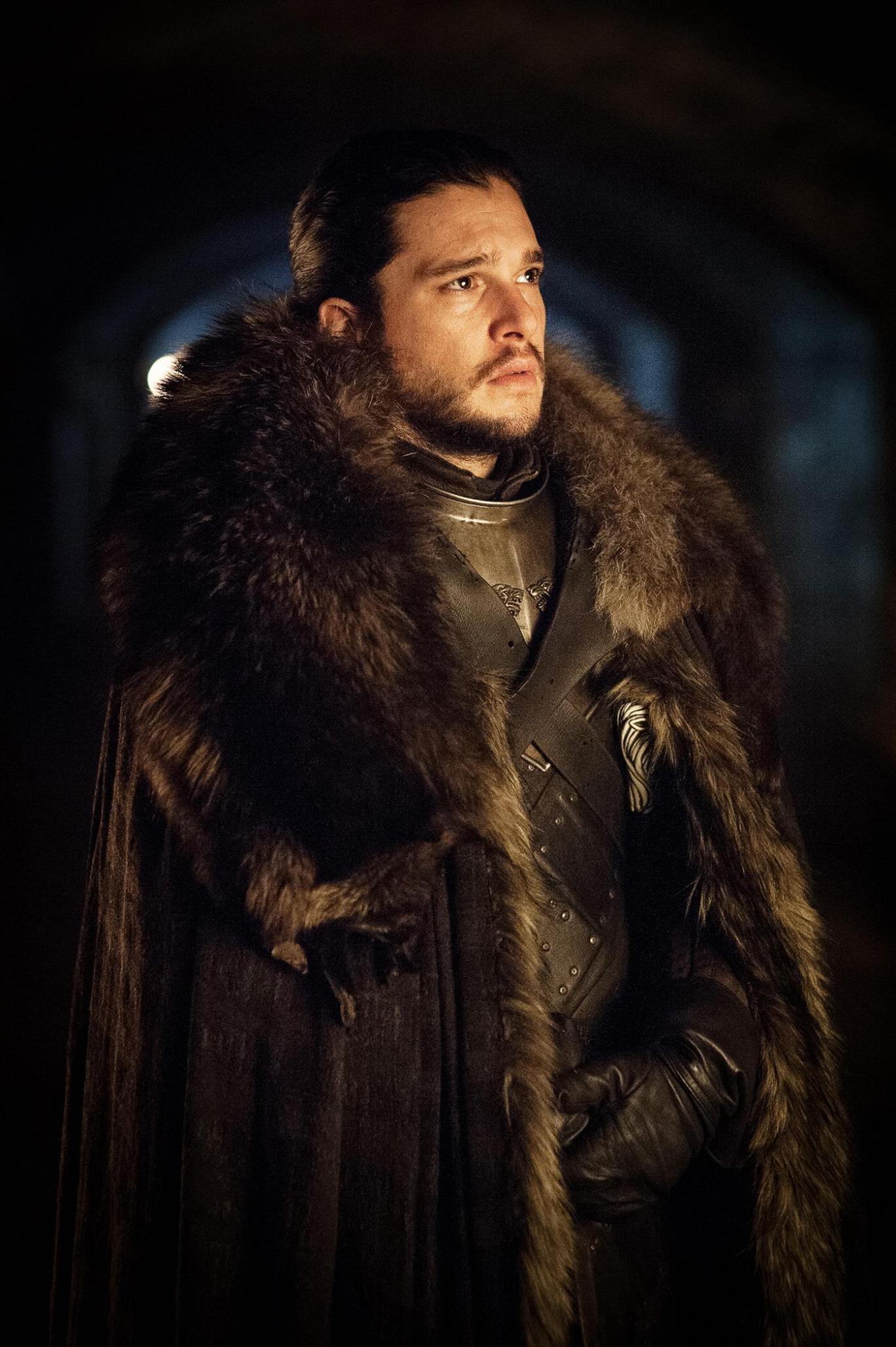 Despite it involving the annually boring Sam and Gilly, this image is the most telling of them all. Reddit has, of course, already decoded what she is reading – a passage from The World of Ice and Fire. Specifically, it says: “and the followers of The Lord of Light claim that this hero was named Azor Ahai, and prophesy his return.” This regards a very popular fan theory that Jon Snow is Azor Ahai, the chosen one. 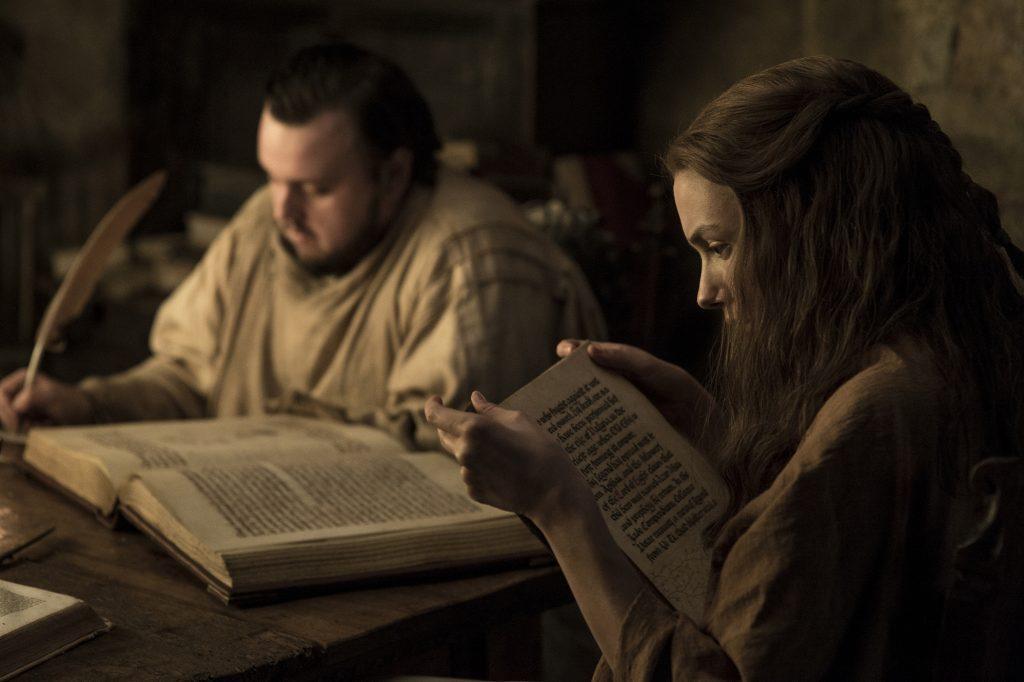 Lyanna Mormont speaks at Winterfell. Being incredibly level-headed for her age, is she supporting Jon’s assessment that the real battle is with the White Walkers? Littlefinger conspires in the background. 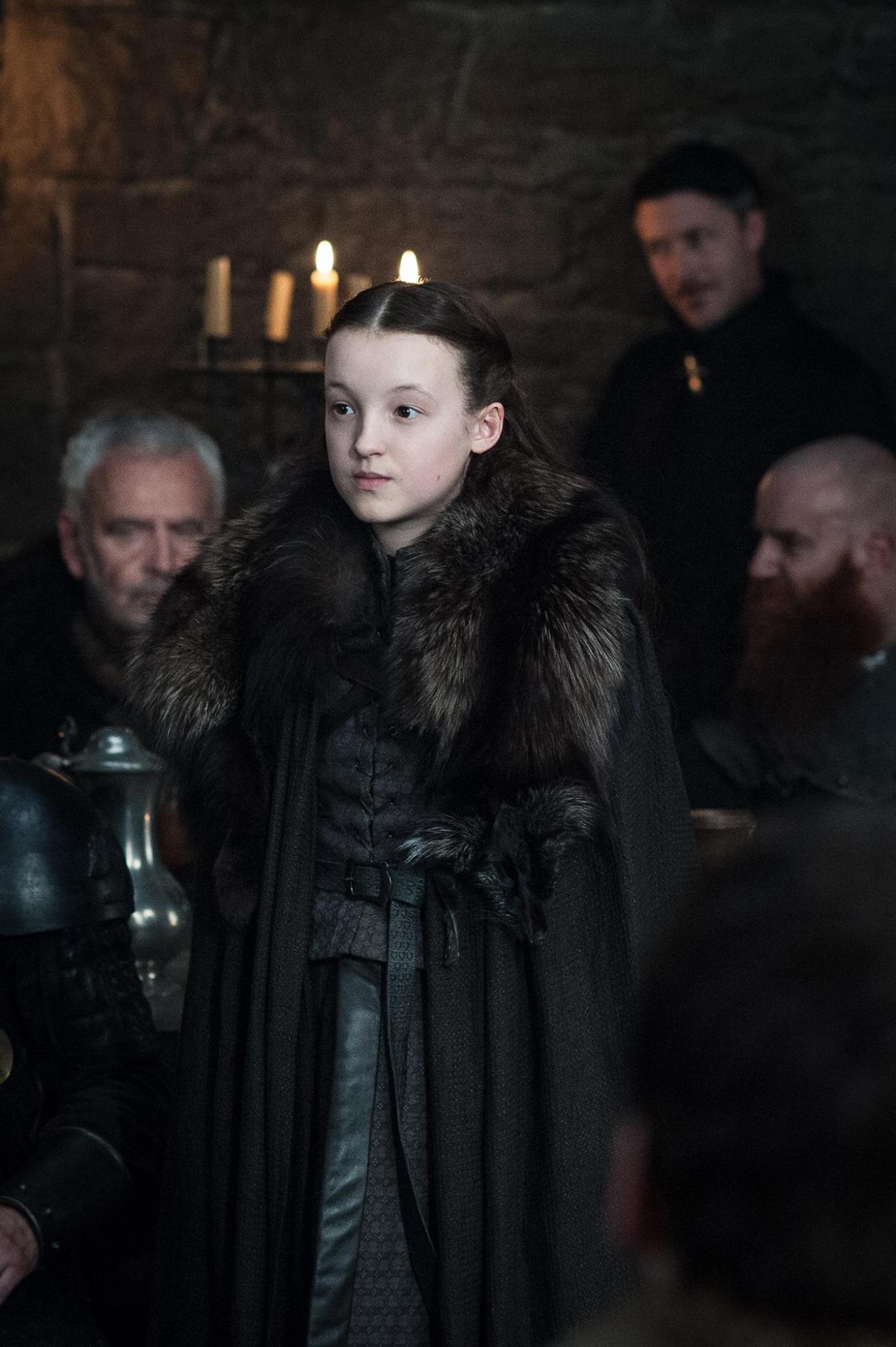 Meera looks tired from dragging Bran’s ass through the snow. But, looking up, have they finally reached The Wall? 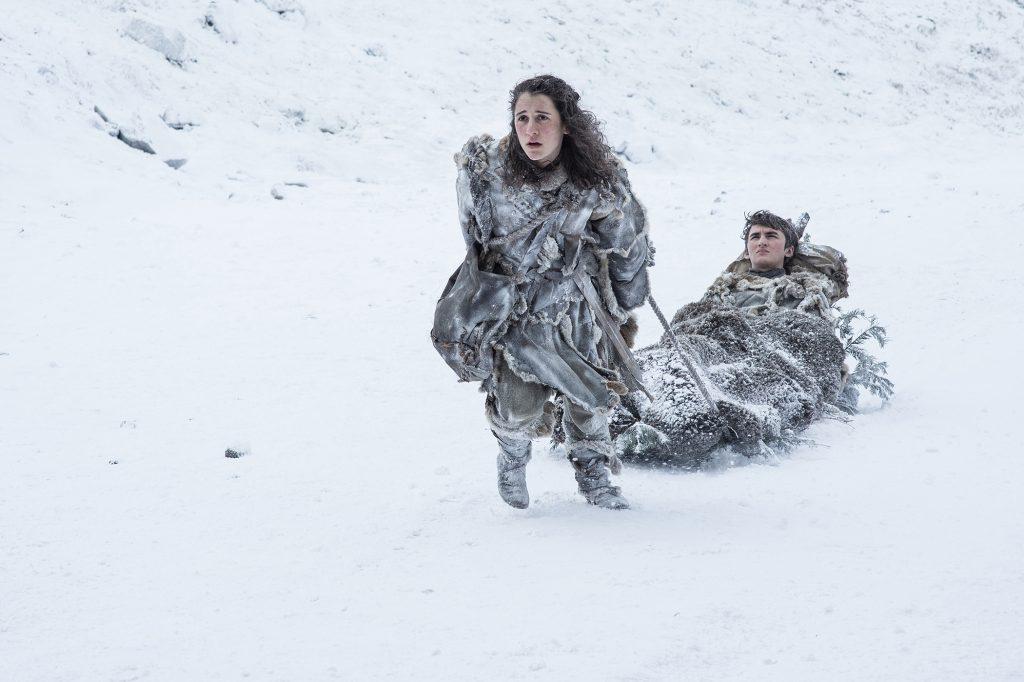 Arya is back but why is she in a tavern? Your guess is as good as mine here. 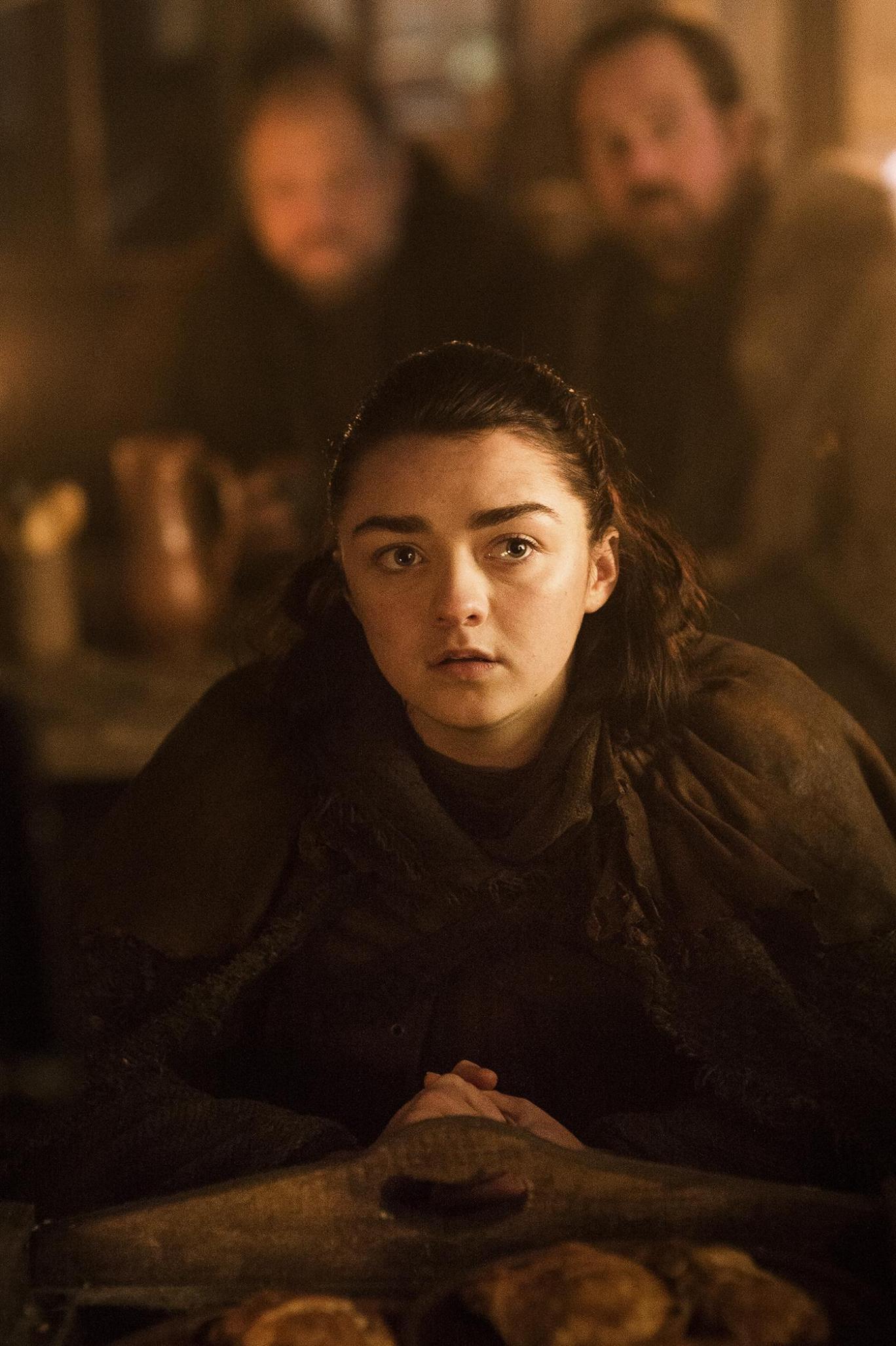 Littlefinger talks to Sansa in Winterfell, no doubt trying to turn her against one of her siblings. 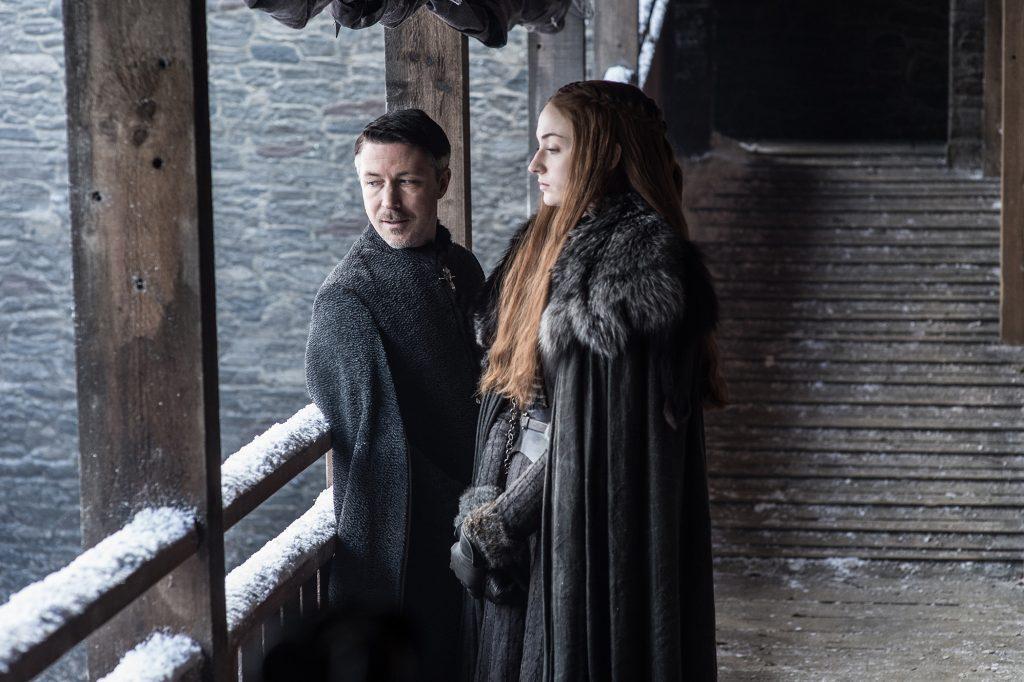 Tormund and Brienne. Get a room already! 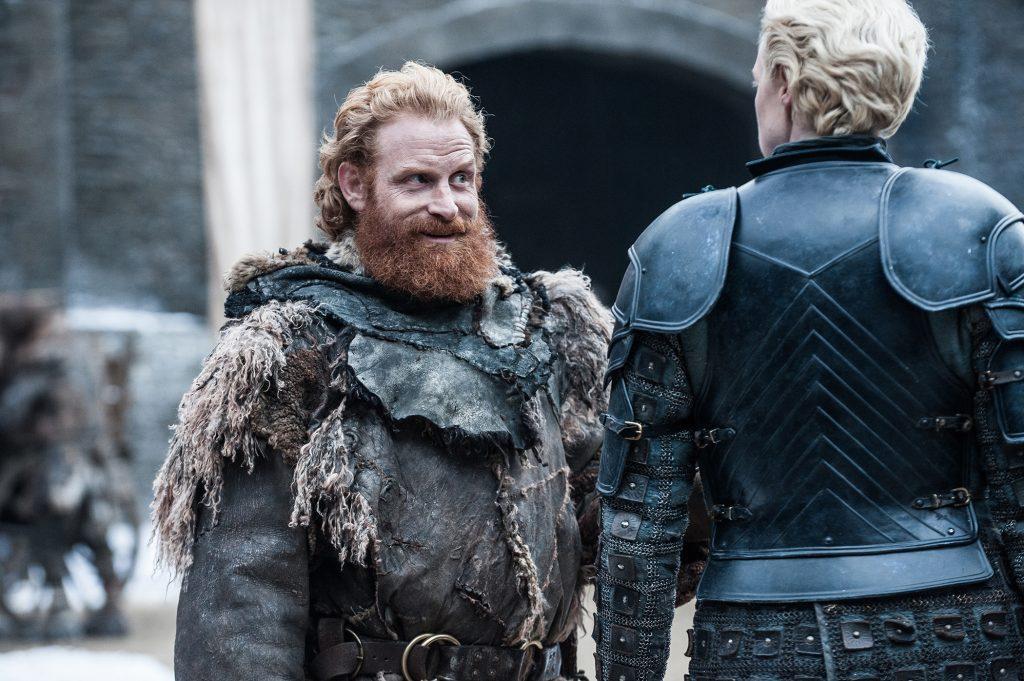 Ser Davos remains at Jon’s side, which is nice. He’s gotten himself a nice winter fur too! 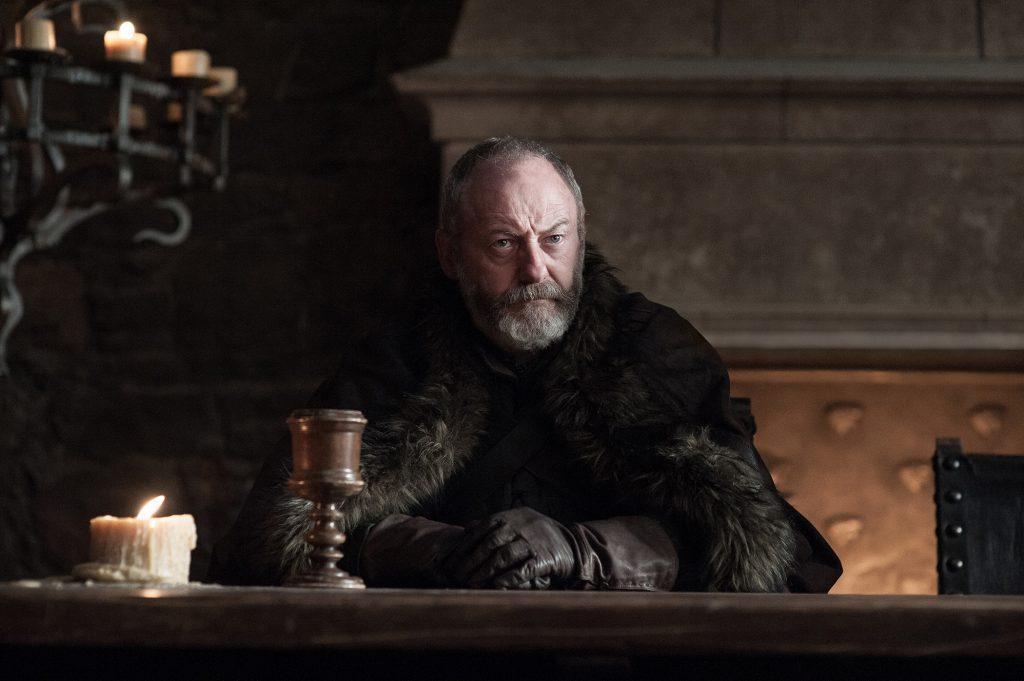 Cersei and (a dispirited?) Jaime listen in the Throne room. Possibly to a Stark or Targaryen emissary explaining the White Walker threat? 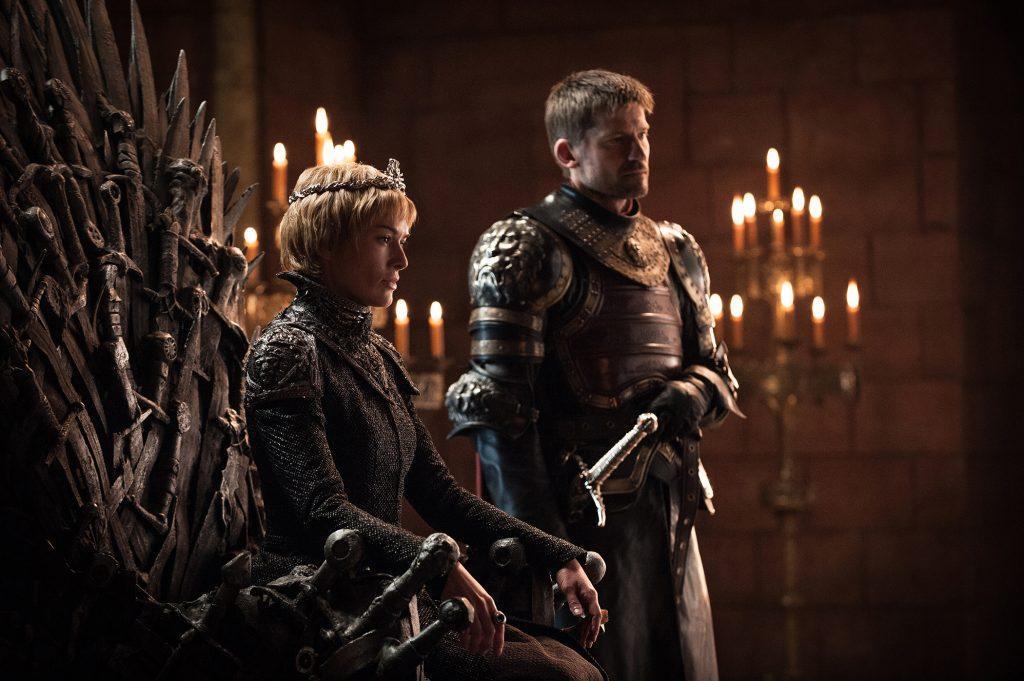 Daenerys in her new Targ outfit in the Dragonstone throne room. 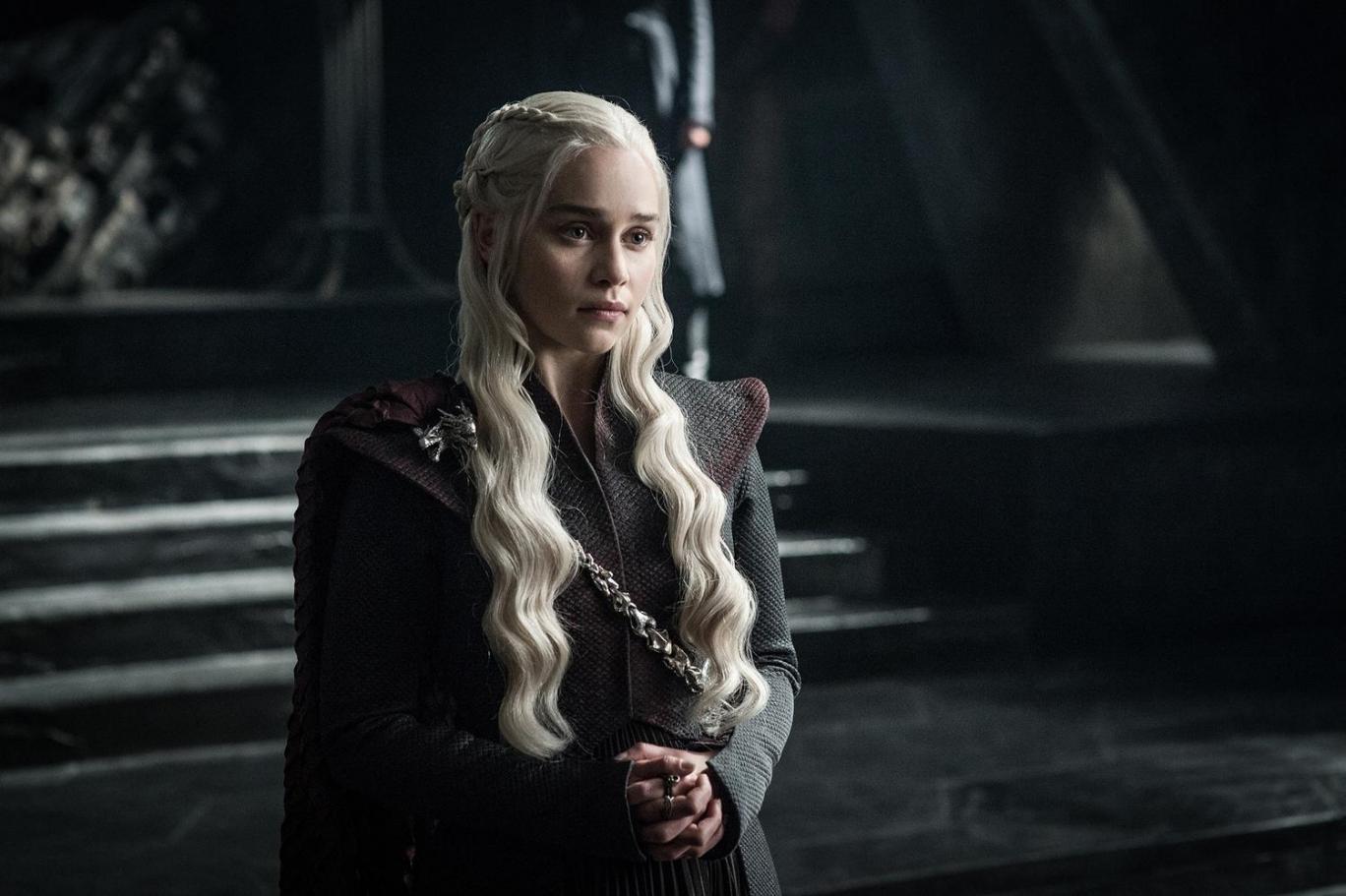 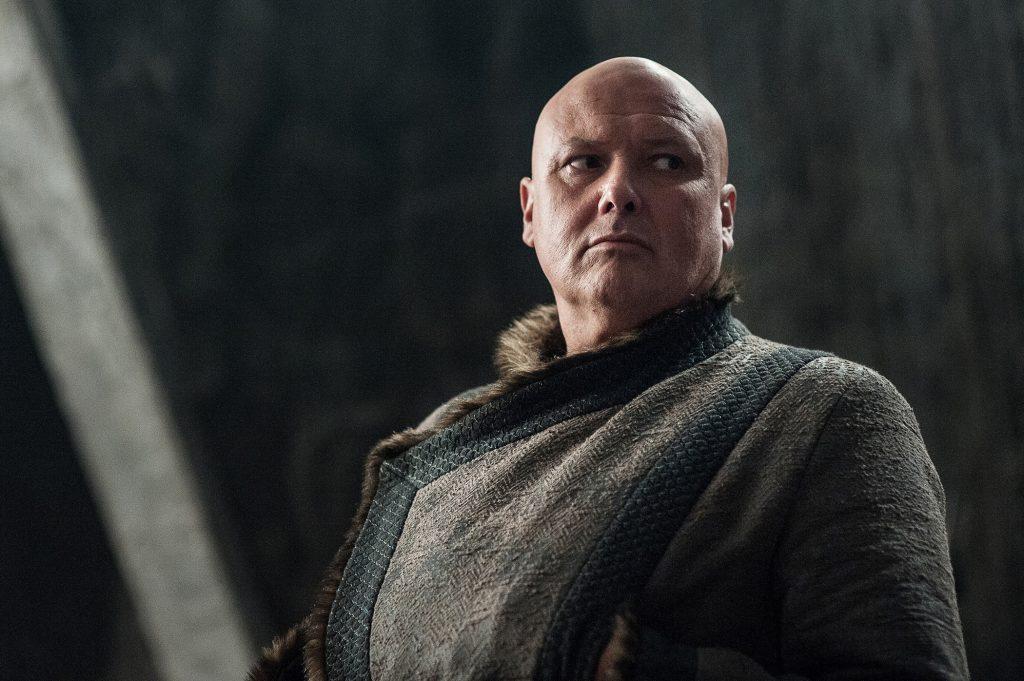 Little to read on Tyrion. 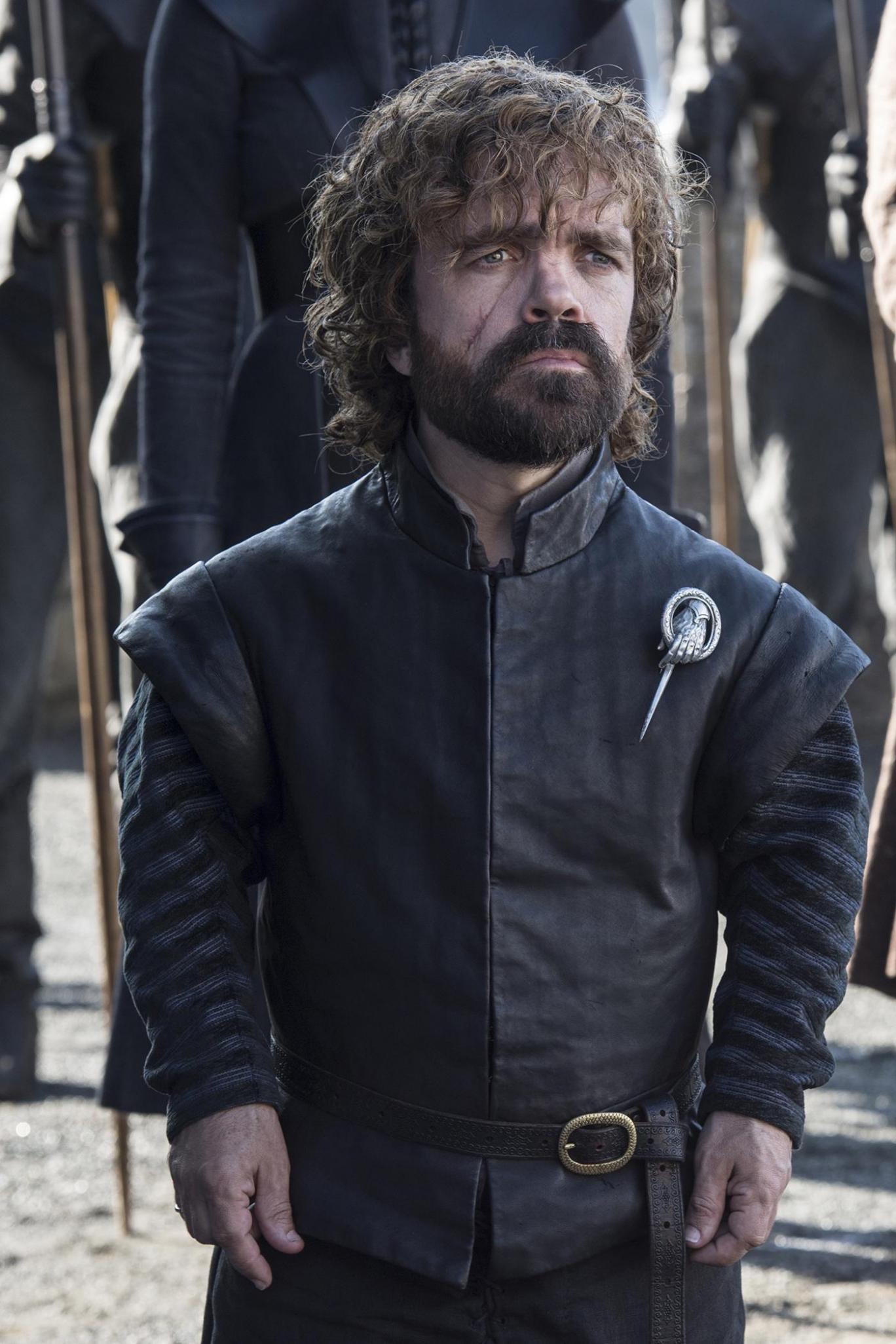 Same goes for Missandei, who faithfully remains at Daenerys’ side in Westeros. 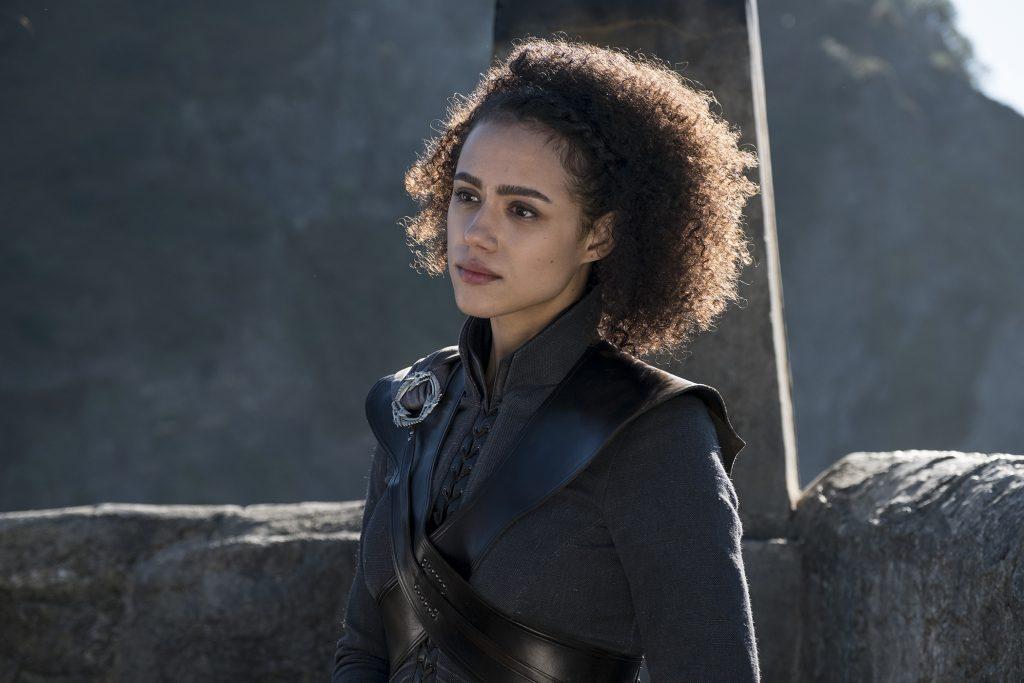