The trailer of Saif Ali Khan starrer Baazaar is out. The movie also stars Chitrangada Singh, Radhika Apte and Rohan Mehra. Directed by Gauravv K Chawla, the film revolves around stock trading and the share market. 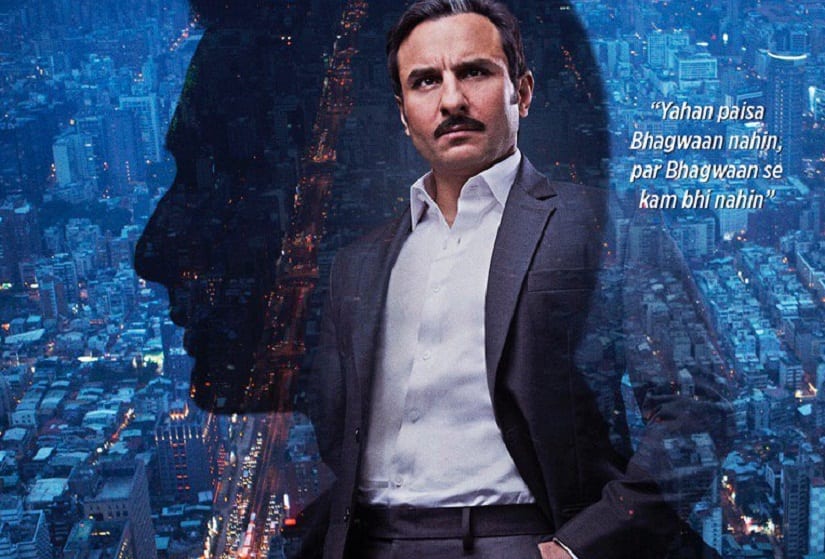 Scroll Down For New Bollywood Movie Trailer Of “Baazaar”

According to the makers, Baazaar is “the story of Rizwan (Rohan Mehra), the street-smart, dreamy-eyed small town boy who wants to make it big desperately and Shakun (Saif Ali Khan), the cold shark of the business world who wants everything. Both their worlds will collide, and this collision will create waves across the city, across the trading floors, across the political circles.” 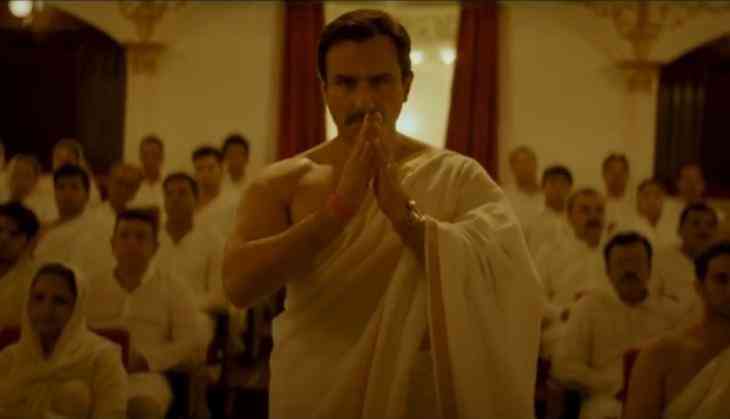 Here’s the bad boy of the money markets…. #SaifAliKhan in a portrayal like never before in #Baazaar directed by @gauravvkchawla in a smashing debut! #BaazaarTrailer launch at 4 pm today. #waitforit pic.twitter.com/tEv07WR2T5

The dancer came on-board after the remarkable success of Advani and Fatehi’s joint collaboration on Satyameva Jayate.

Bazaar has been jointly written by Advani, Aseem Arora and Parveez Sheikh. Emmay Entertainment is producing the film while Viacom18 Motion Pictures and KYTA Productions are on board as presenters.