Set against the backdrop of the floods that wrecked the temple town and left thousands dead in June 2013, Kedarnath is a love story. The film plays out the relationship between Mansoor and Mukku played by Sushant and Sara respectively. The film is set on the 14 km of pilgrimage from Gauri Kund to Kedarnath, the 2,000-year-old temple of Lord Shiva. 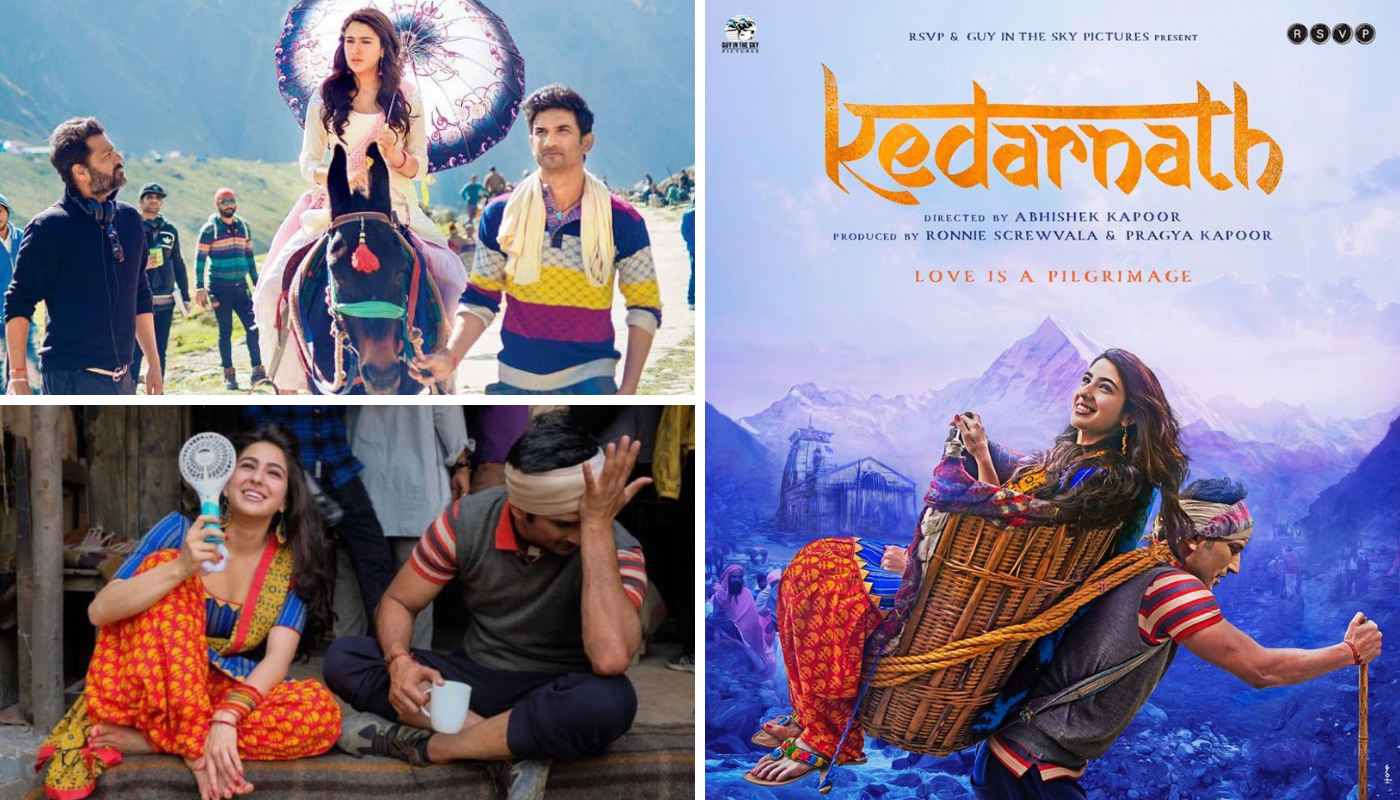 “Set against the backdrop of nature’s fury, Kedarnath is not an everyday love story. Shooting on virgin and undeveloped terrain was as thrilling as it was draining. This has made the journey to completion a well-earned reward. All thanks to the invaluable contributions of the entire cast and crew. We are all charged up about bringing Kedarnath to our audiences,” said Pragya Kapoor, Producer (in a statement) Directed by Abhishek Kapoor , Kedarnath releases on December 7.