The trailer of Kangana Ranaut’s Manikarnika – The Queen Of Jhansi is out. The 3 minute 20 seconds trailer gives us a glimpse into the world of Rani Laxmibai. We see glimpses of Manikarnika’s warrior skills and her efficiency with the sword.

We also see how she got married and came to Jhansi and later we are told what happens after she gets married. Manikarnika trailer begins with the forces of British East India company soldiers laying siege around Jhansi.

As scores of company soldiers surround, a voice-over informs the viewers that unless a successor is found for the throne, the British would annexe Jhansi the way they have done to other princely states across India. Fearless and feisty, we meet Kangana’s Manikarnika.

In time, she is married to Raja Gangadhar Rao of Jhansi and together they have a son, but he dies after four months. So, they adopt Gangadhar’s cousin’s son and name him Damodar Rao. This, of course, was not in accordance to the infamous Doctrine of Lapse. The British attack her fort in Jhansi, she escapes with a small group of her loyal soldiers, only to meet the Company soldiers some time later. At the end, she goes down fighting. 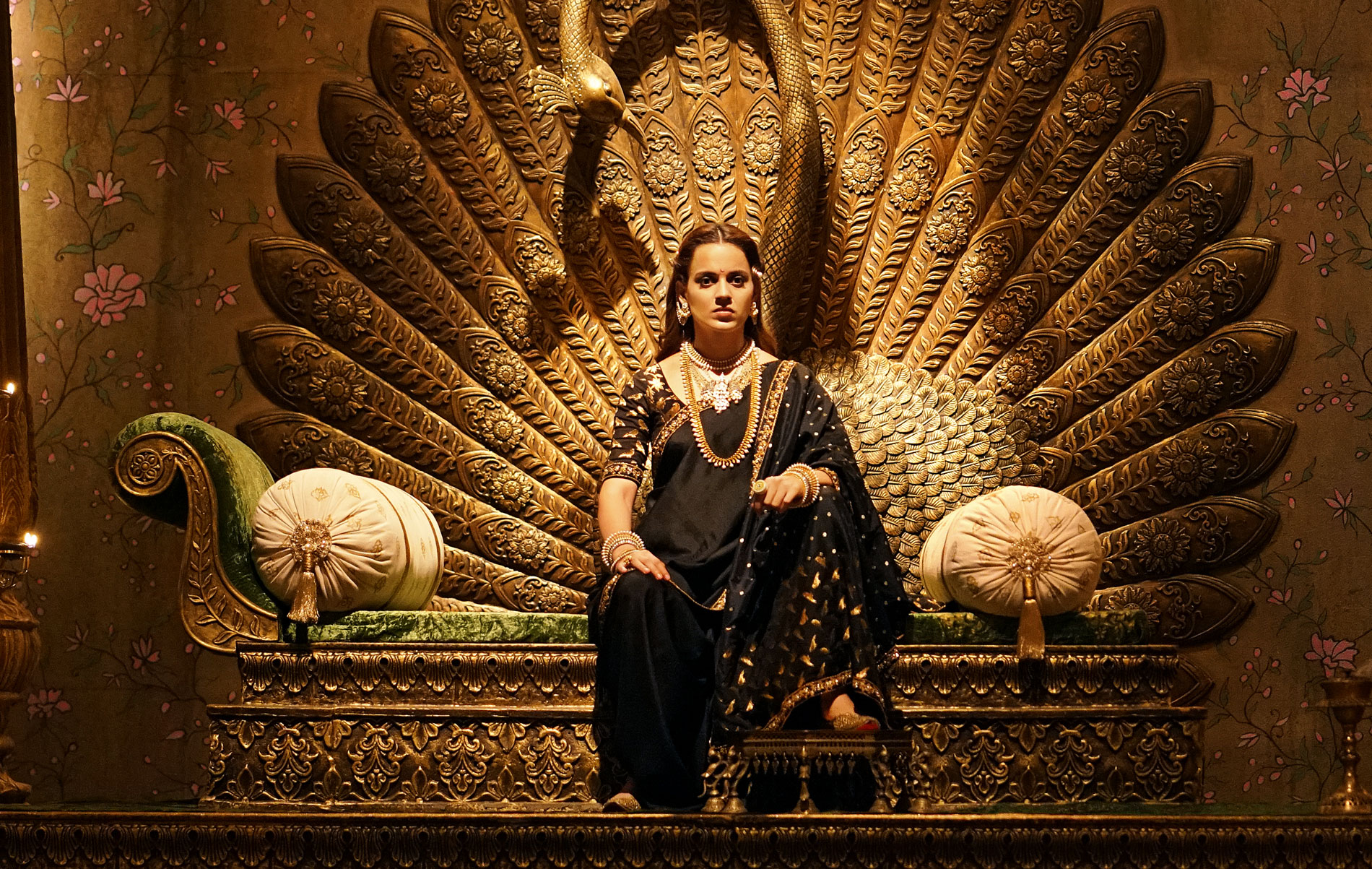 The historical period drama features Kangana Ranaut in the titular role and is based on the life and times of the queen of Jhansi, Laxmi Bai. The movie also stars Atul Kulkarni as Tatya Tope, Jisshu Sengupta as Gangadhar Rao, Suresh Oberoi as Bajirao II, Danny Denzongpa as Ghulam Ghaus Khan, Ankita Lokhande as Jhalkaribai and Yash Tonk as Rao Tula Ram among others.

For a long time, Manikarnika was in the eye of a storm. After director Krish left, Kangana stepped in to direct the film. This created friction on the sets, and it led to a showdown between her and Sonu Sood, who walked out of the film later.

Manikarnika will simultaneously release in Hindi, Telugu and Tamil. Directed by Radha Krishna Jagarlamudi, the film will release on January 25, 2019.

‘Manikarnika- The Queen Of Jhansi’ trailer: And Fan’s reactions

Just Mind blowing. This will get Kangana hell lot of awards with the way she portrayed qheen Jhansi bai ????????
I just hope, the edit MUST be crisp and edge of the seat screenplay and not soo long length. BLOCKBUSTER written over it ????✌️

#ManikarnikaTrailer has left me speechless ???? it’s giving me chills.. Rani Lakshmi Bai is an inspiration